One year later: Here are the takeaways from the Virginia Beach Municipal Center shooting investigations.

Investigators said they still can't determine the motive of the shooter, but we know other key details about the mass shooting that took place. 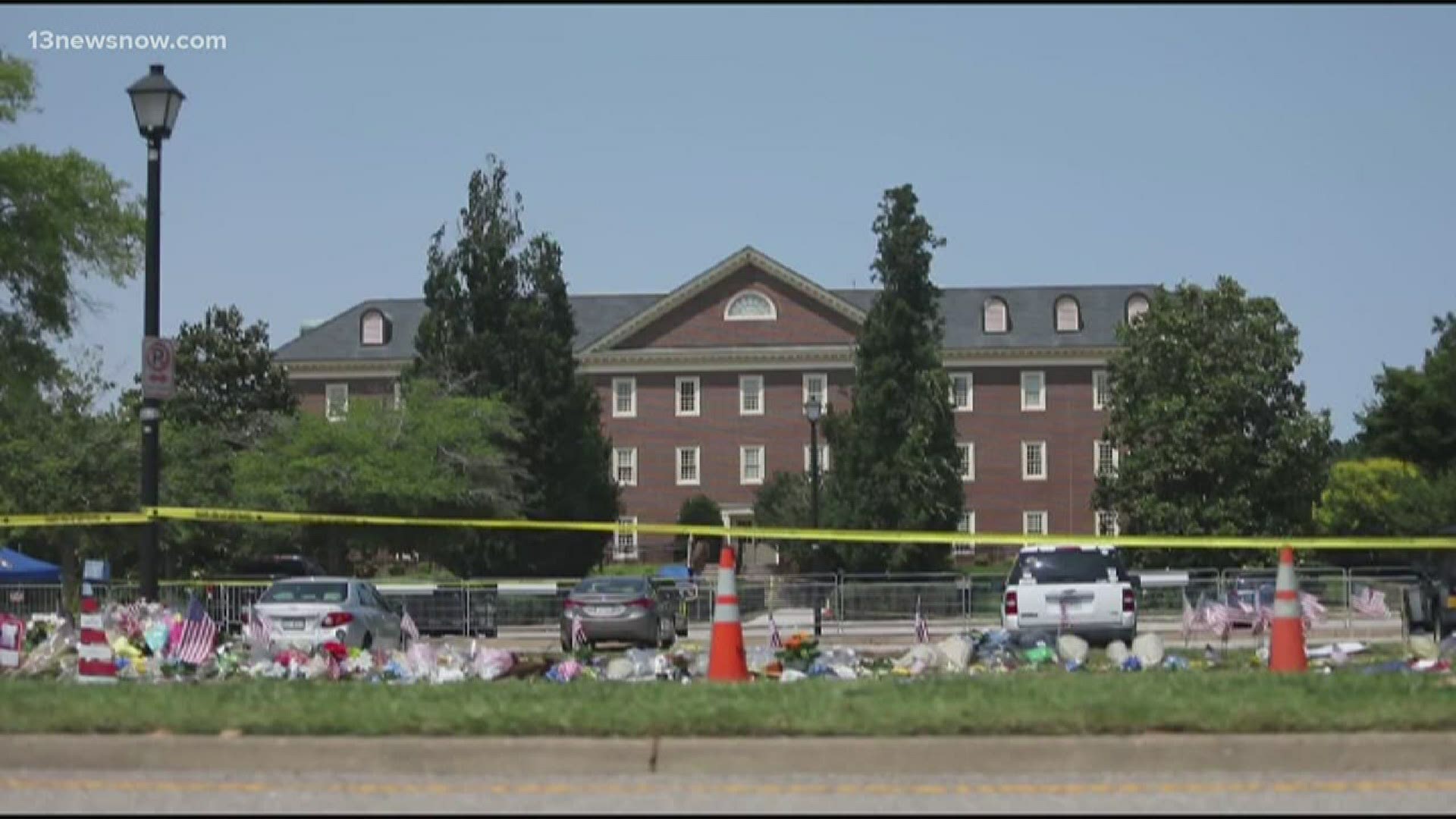 VIRGINIA BEACH, Va. — On May 31, 2019, a Virginia Beach city employee shot and killed 12 people in on city grounds. Five other people were hurt, including four city employees who were critically injured and a responding police officer who was shot.

Nearly a year later, the most important question - why - remains unanswered. Both Virginia Beach Police investigators and independent investigators say the shooter's motive is unclear without a note or manifesto explaining his actions.

However, multiple investigations into the mass shooting have revealed important information:

RELATED: Forget-me-not memorial for victims of Virginia Beach mass shooting painted onto side of Mount Trashmore