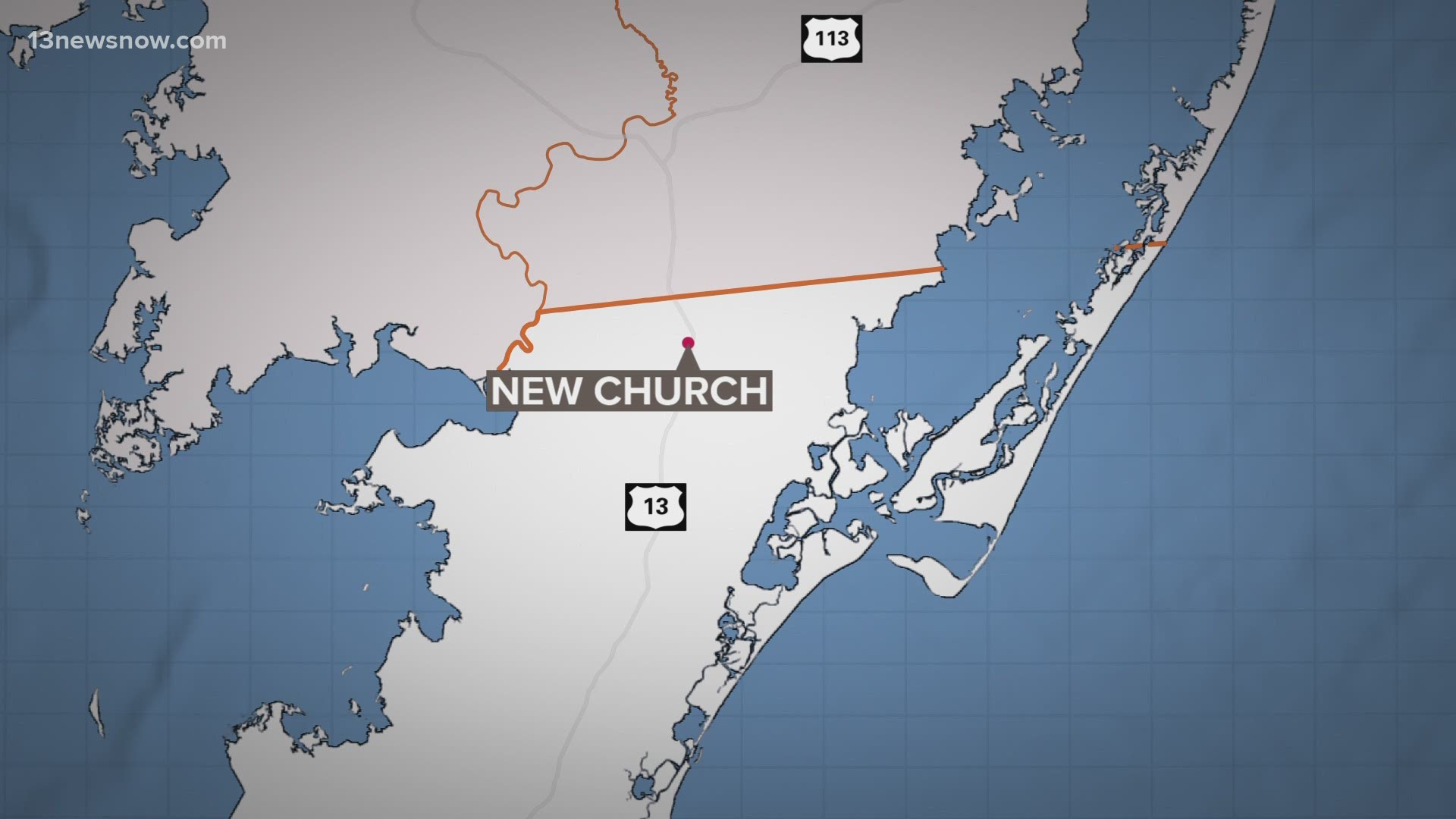 NEW CHURCH, Va. — Investigators have charged a person with second-degree murder in connection with a fire on Virginia’s Eastern Shore Thursday night that left one man dead.

According to Virginia State Police, crews were called to a structure fire in the 31000 block of Bishop Road in New Church around 8 p.m. That's in Accomack County.

Agents with the Bureau of Criminal Investigation have charged a female suspect with arson and second-degree murder.

Kimiko Tenallie Dickerson, 40, was taken to Accomack County Jail where she received no bond.