Charges are pending for the driver of a Lexus after the car crashed into a tree, killing two passengers, state police said. Speed was also a factor. 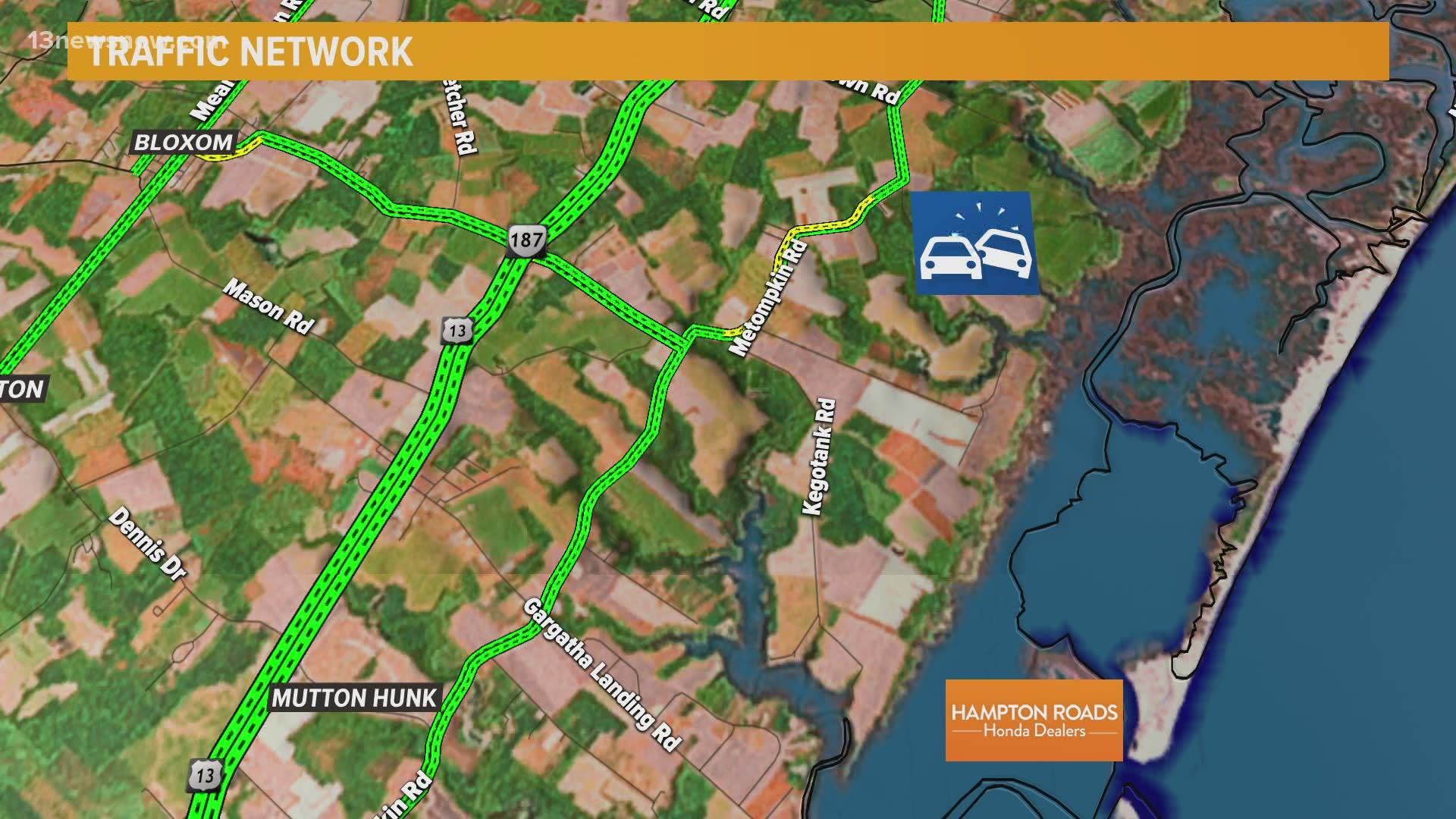 ACCOMACK COUNTY, Va. — Two passengers died after the car they were in crashed into a tree Tuesday night, Virginia State Police said.

State police responded to the single-vehicle accident at the 17100 block of Metompkin Road, according to spokesperson Sgt. Michelle Anaya.

State Police said that around 8:29 p.m., Brian Markis Handy was driving a 2009 Lexus  ES 350, when he hydroplaned over standing water. Handy lost control of the car and then hit a tree head-on.

A backseat passenger--Jemel Lydell Toppin, 34, of Bloxom--wasn't wearing his seatbelt and died instantly.

Handy and a front seat passenger--Samuel Keynhia Dennis, 34--were also not wearing their seatbelts. Both Handy and Dennis were airlifted to Sentara Norfolk General Hospital.

Dennis died while being airlifted to the hospital.

Family members have been notified. Charges are pending the review of the case by the Commonwealth Attorney's Office. 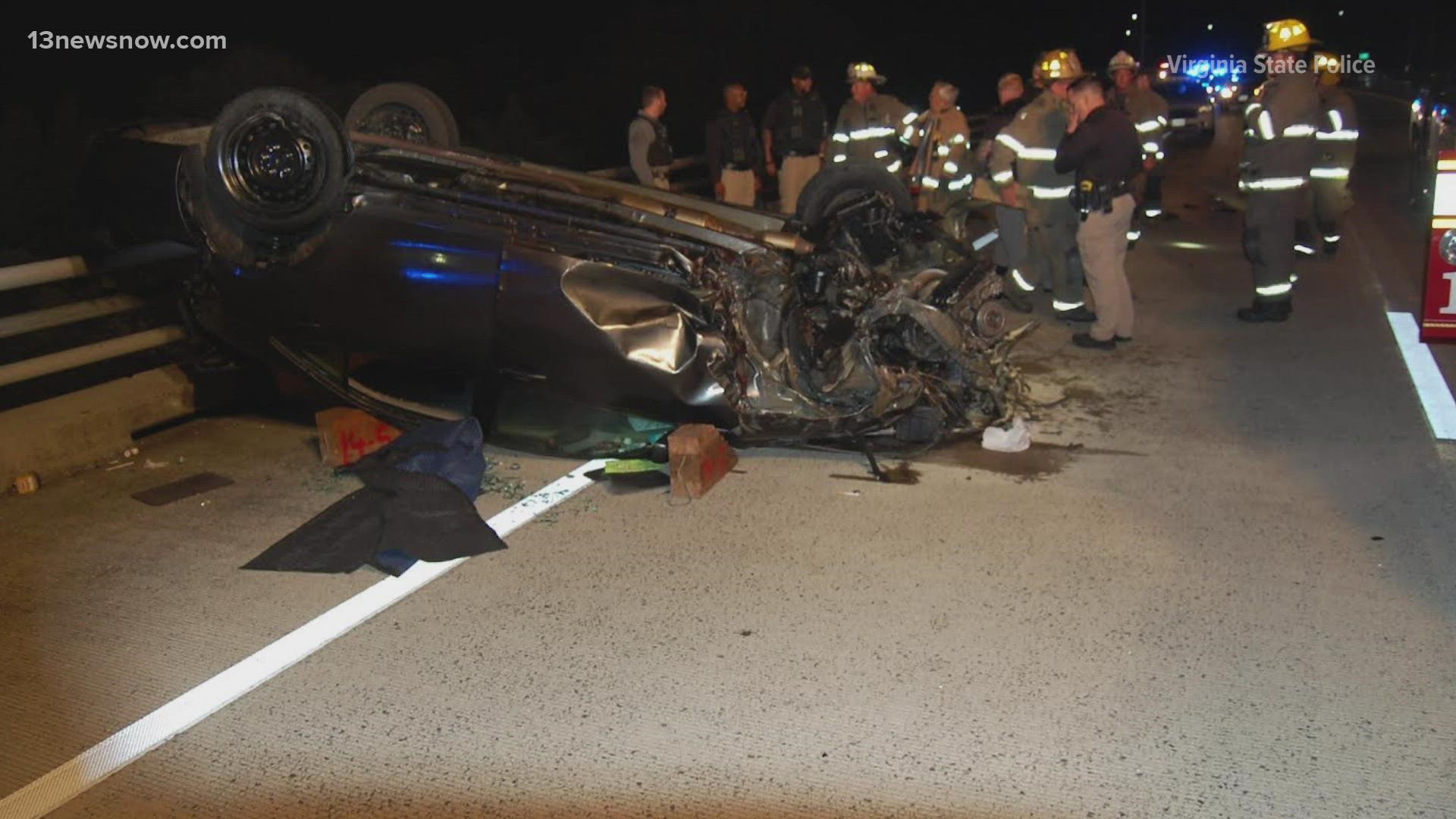