The new bill will allow Virginia's minimum wage to increase every year until it reaches $15 an hour by 2026. 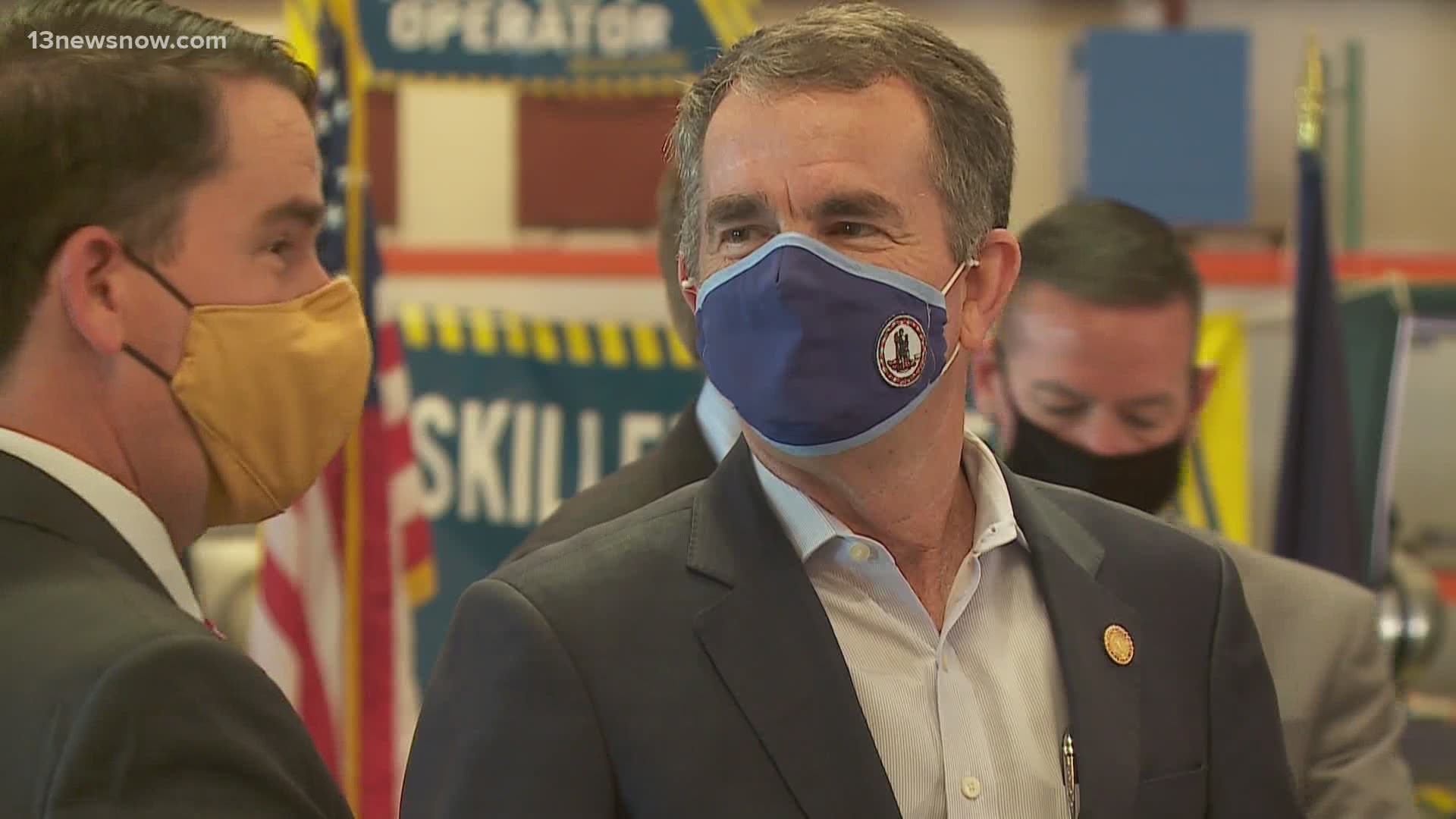 The new bill allows Virginia's minimum wage to increase every year until it reaches $15 an hour by 2026.

At the signing, Governor Northam acknowledged the fact that a wage increase was long overdue.

"It is impossible for anybody to support themselves, let alone their families on $7.25 an hour. Think about that and that hasn't been changed for a long time until now," Northam said.

RELATED: A new law requires drivers to stop for pedestrians in crosswalks 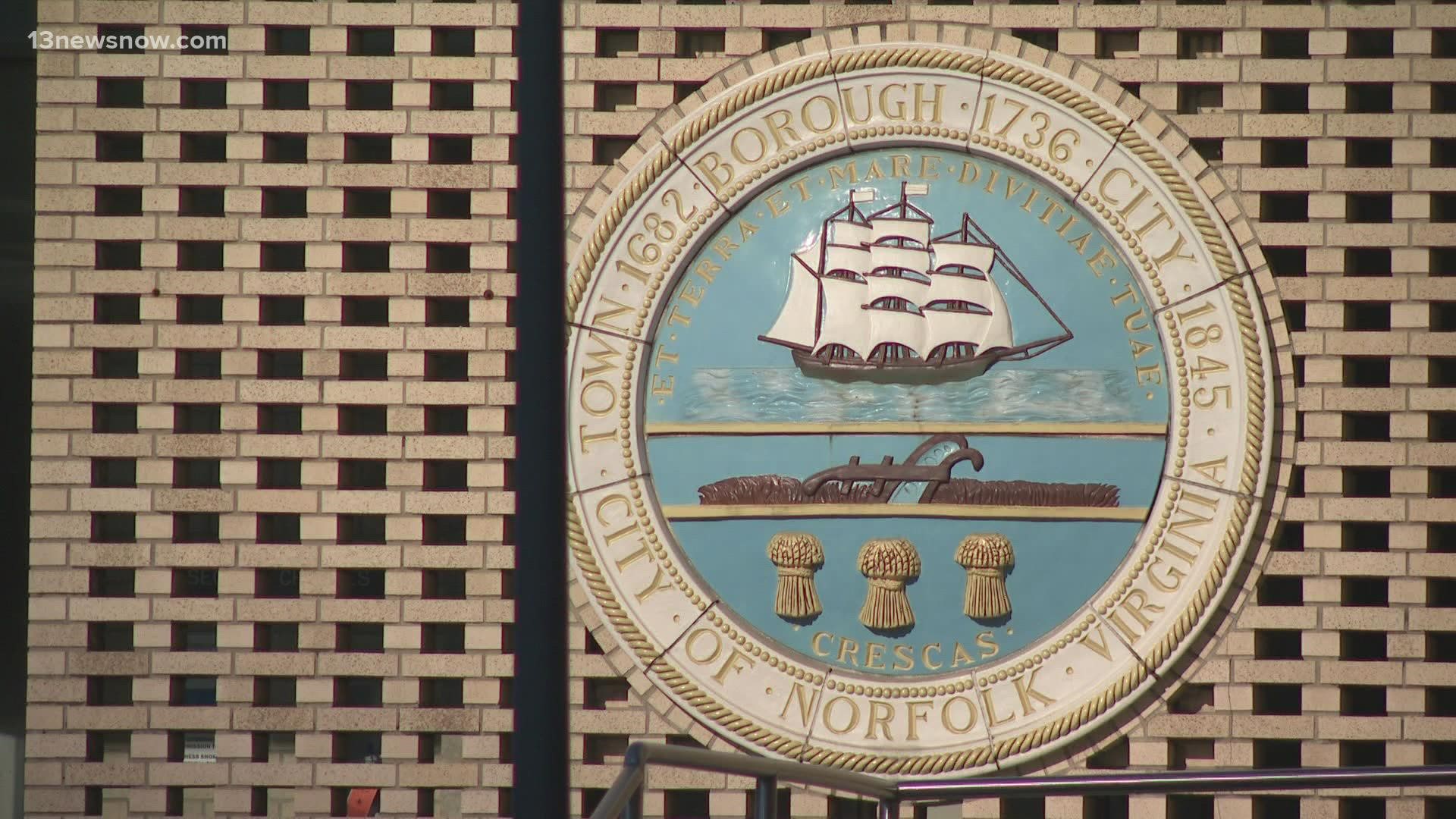