Virginia voters are mostly undecided in races for Democrats and Republicans vying for nominations for governor, lieutenant governor and attorney general. 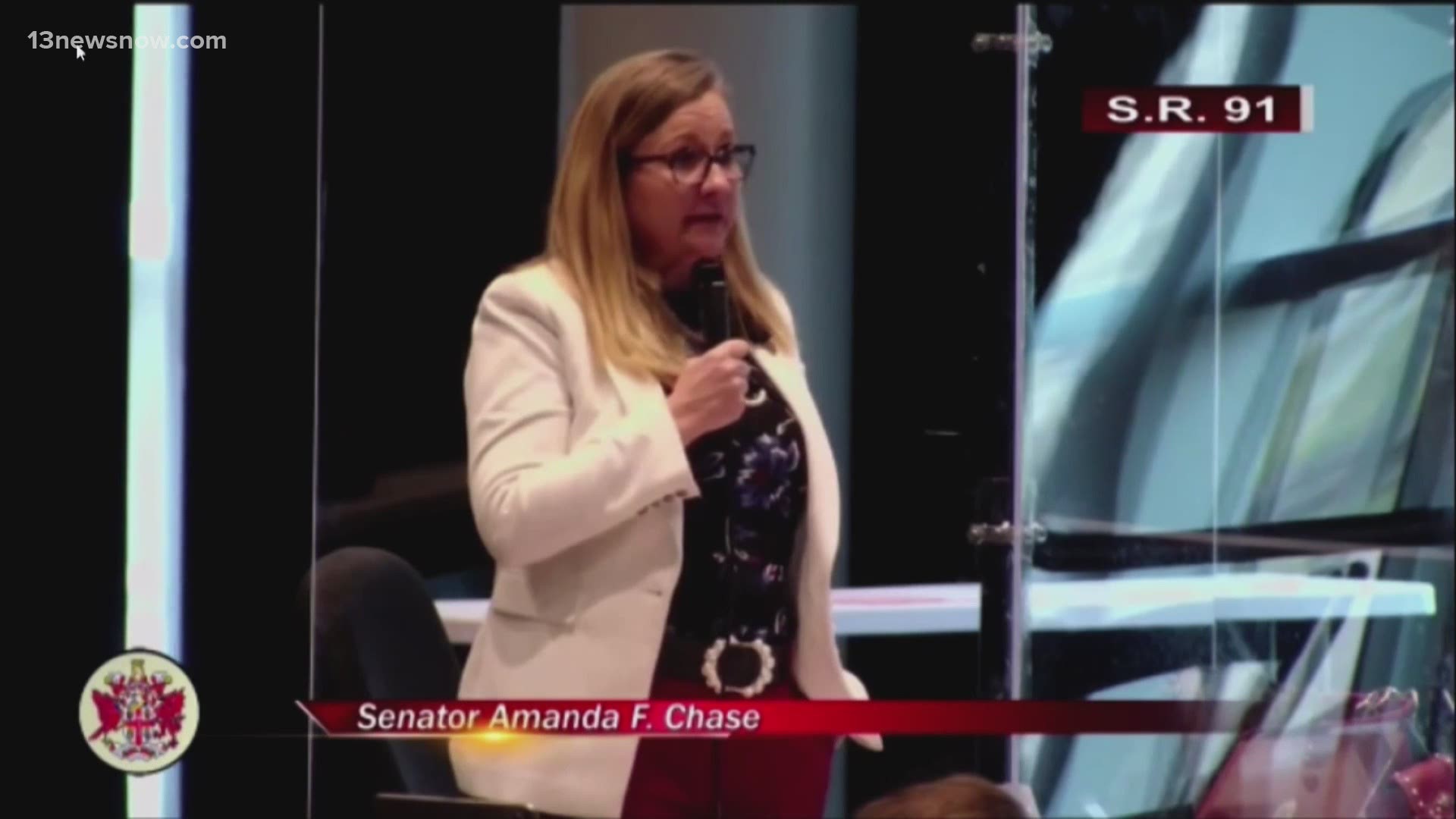 NEWPORT NEWS, Va. — Voters in Virginia are mostly undecided in big races for Democrats and Republicans vying for nominations for governor, lieutenant governor and attorney general, a new survey from the Wason Center for Civic Leadership at Christopher Newport University shows.

In the Democratic primary, almost half of Democratic voters are undecided at 49%, according to the poll.

Former Governor Terry McAuliffe has a head start with 26%. Lt. Gov. Justin Fairfax sits at 12%, Jennifer Carrol Foy and Richmond Senator Jennifer McClellan are at 4% each. Delegate Lee Carter has 1%.

“New Democratic faces and priorities have emerged since Terry McAuliffe was governor,” said Wason Center Academic Director Dr. Quentin Kidd. “He opens with a head start, but he’s a long way from closing the deal.”

Kidd continued: "I think the direction and the strength of Terry McAuliffe's lead is pretty accurate here."

It is not just Democrats that are undecided. The poll shows that 55% of Republican voters are also undecided in this crowded race.

Chase has made a lot of headlines. Earlier this year the Senate voted 37-1 to strip her of her committee assignments after she attended and then failed to condemn the rally that turned into a riot at the U.S. Capitol.

She also refuses to wear a mask, saying It shouldn't be a government mandate or order.

And when  tensions ran high last year over the removal of Confederate statues, she said it was "erasing white history."

Yet somehow, there she is, atop the leader board.

Added Wason Center Research Director Dr. Rebecca Bromley-Trujillo: “The underlying friction between Chase’s fervent Trumpism and Cox’s Reagan Republican credentials could crack the party and open the door for Snyder or another contender."

One Republican who didn't show up at all in the poll is the only one with commercials on the air right now, Glenn Youngkin.

The poll also highlighted other races in Virginia:

No Democratic candidate for lieutenant governor has made a significant impression on Democratic voters, with 78% undecided.

In the Democratic primary, Attorney General Mark Herring holds a lead at 42% over Norfolk Del. Jerrauld “Jay” Jones who has 3%. Half of Democrats (50%) remain undecided.

In the Republican race for attorney general, 68% of voters are undecided. Virginia Beach lawyer Chuck Smith leads the contest with 10%.

To read the full report visit the Wason Center's website.