Luria blasts Navy plan, says US should be building more warships, not decommissioning them

Congresswoman Elaine Luria, Vice Chair of the House Armed Services Committee, challenged the Chief of Naval Operations on the plan. 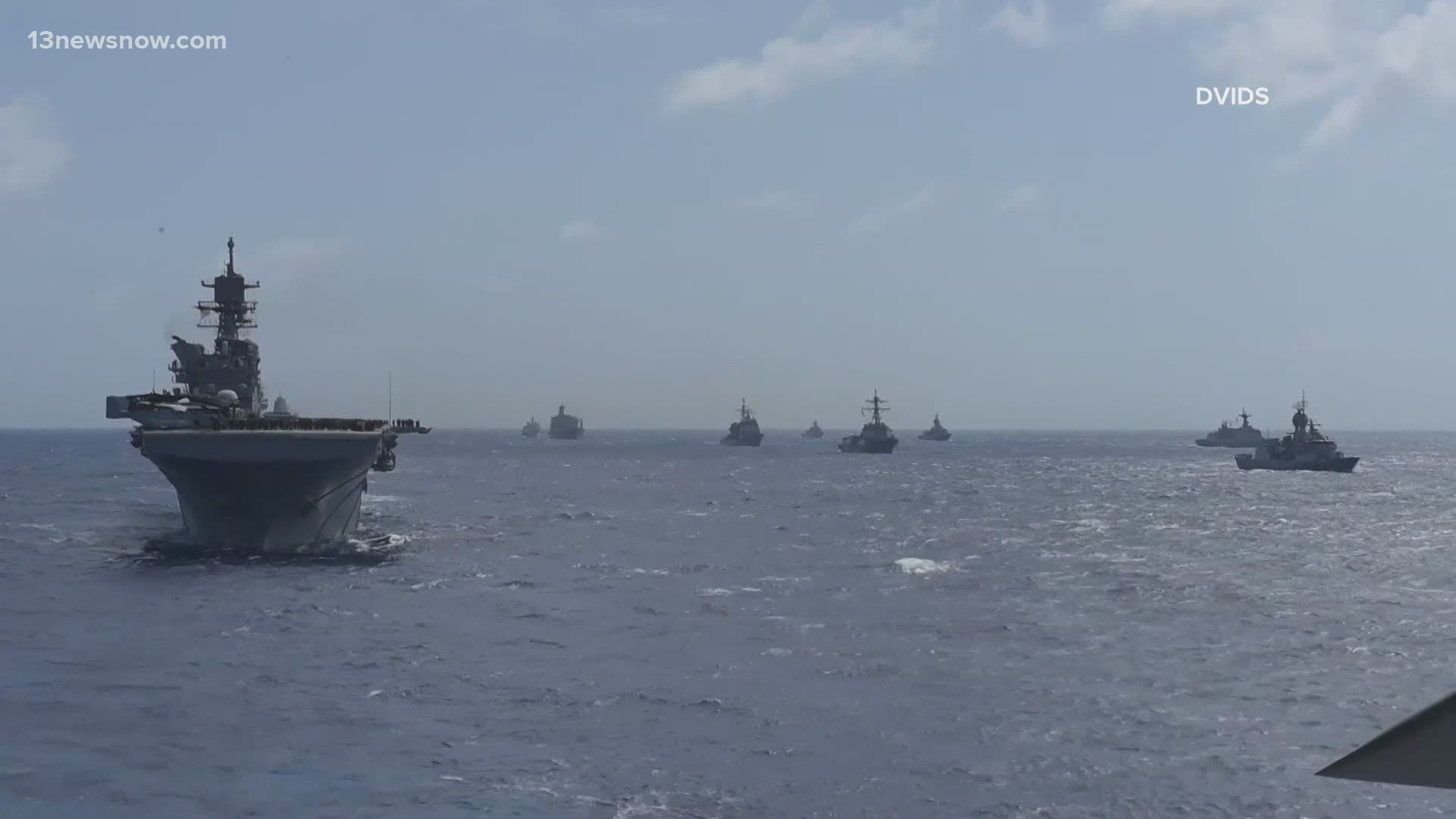 WASHINGTON — To put it simply, Congresswoman Elaine Luria said the U.S. Navy is making a big mistake by reducing its number of ships.

The Navy, which asked for more than $211 billion for Fiscal Year 2022, plans to inactivate 15 ships.

The Chief of Naval Operations, Admiral Mike Gilday, told lawmakers last week that  the Navy's budget is trying to balance the need to pursue new capabilities and technology, while maintaining and modernizing its 296 ships.

While the Navy has talked about a 355-ship fleet, Gilday said that, given his branch's current budget, it only has enough money for 300 vessels.