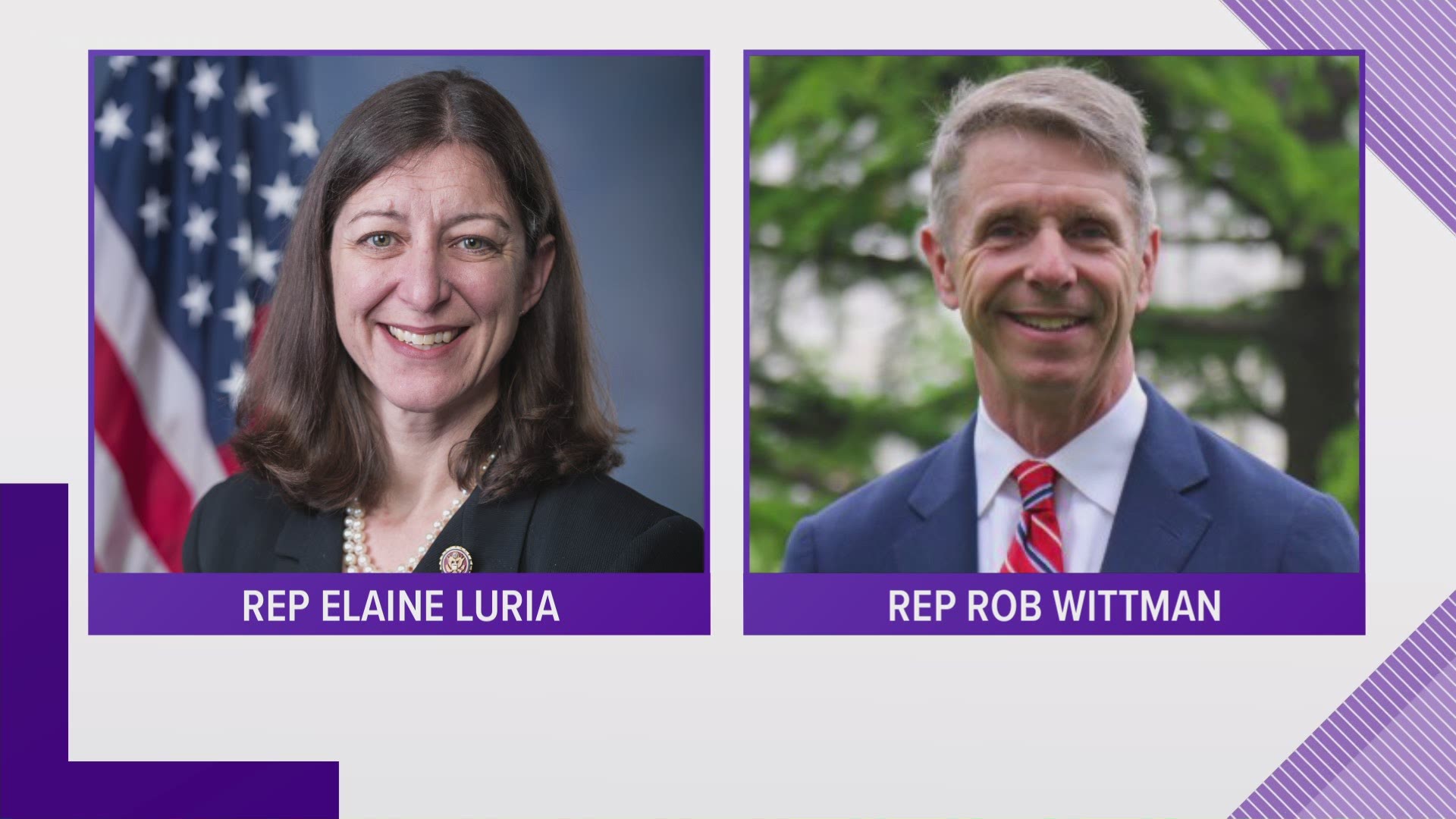 WASHINGTON — It is a case of having friends in high places.

With $24.5 billion in defense spending pouring into Hampton Roads this fiscal year, the military is critical to the local economy. One industry with much at stake is shipbuilding, with more than 25,000 people doing the work at the area's largest private employer, Newport News Shipbuilding.

And the Congressional panel which has a large hand in deciding how Department of Defense dollars are spent is the House Armed Services Committee.

Rep. Elaine Luria (D, VA-02) this week was selected to be vice-chair of the committee for the 117th Congress.

"As you've seen during my first term, I focused a lot on our military families, military personnel and civilians across the district, our shipbuilding industry, the readiness of the Navy, and I think in this leadership role, I'll be able to work with my colleagues to further promote those issues going into the new Congress," she said.

"For Hampton Roads, it's incredibly important because Hampton Roads, as well as the state of Virginia, is going to play a critical role in the military, not only today but also in the future," he said.