The creator of the petition, David Wilson, said he doesn't think Tina Vick advocates for the people she represents and that many of them feel "disenfranchised." 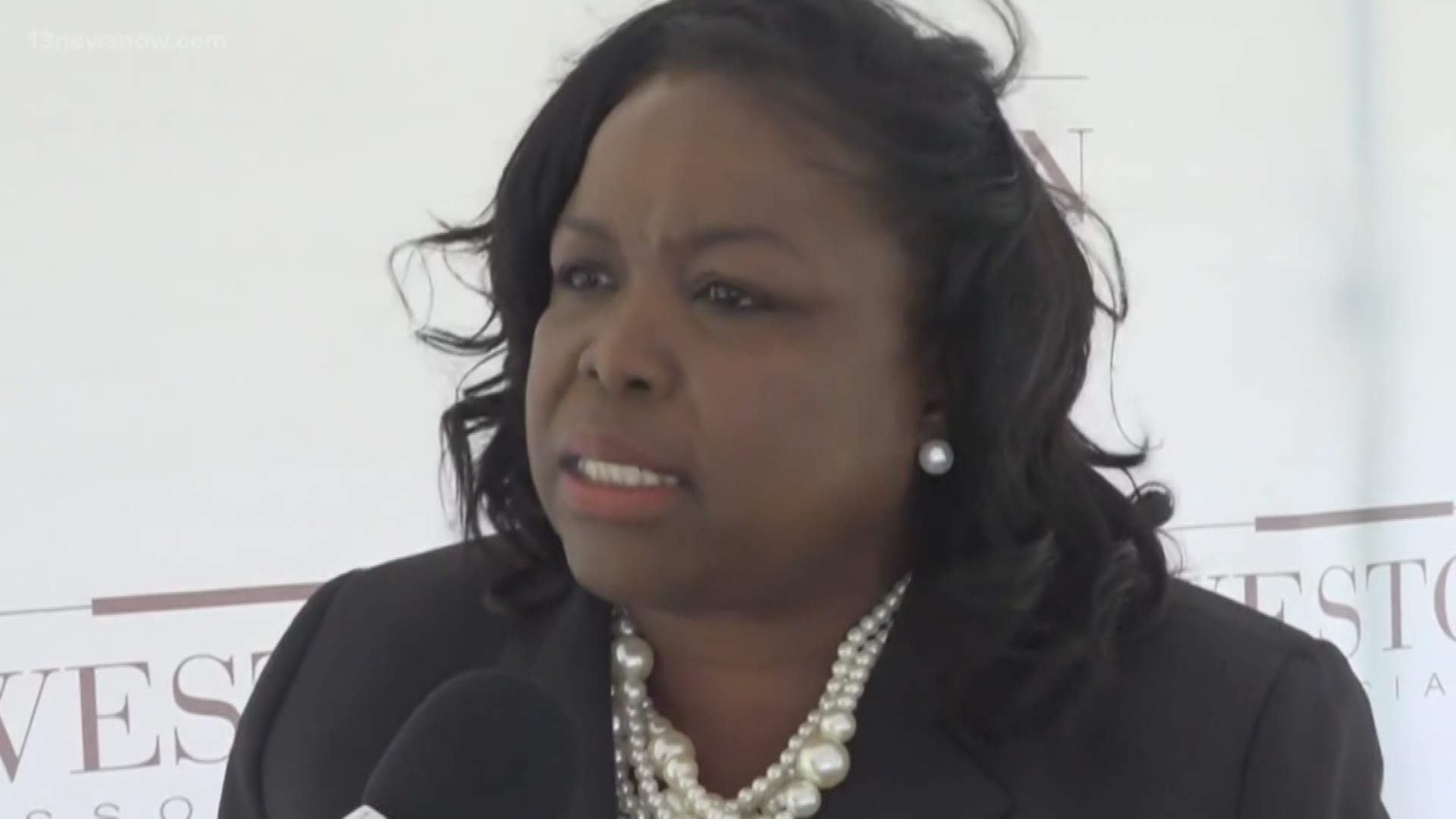 NEWPORT NEWS, Va. — Some people in Newport News say they've lost faith in one of their elected leaders, so much so, a petition to remove her from office is quickly gaining traction.

Tina Vick is the vice mayor of Newport News. She's elected to represent South District 3 for the city council, serving Newport News since 2008.

"We feel like...we feel disenfranchised, we feel unspoken for, we feel detached from the rest of Newport News," Wilson said.

Wilson, who is a self-described community organizer and human rights activist, lives in that district and said he feels like Vick doesn't advocate for her constituents.

After launching the Change.org petition with the goal of holding a recall election for Vick, it would appear he's not alone.

As of Monday night, the petition had nearly 200 signatures and a handful of supportive comments.

"I really feel like there's a big undercurrent of really wanting her out of office in the Southeast community," Wilson remarked. "So, I knew that once we put [the petition] up, it would gain steam fast."

Wilson said he plans to hit the streets after Christmas and get more signatures, then deliver them to the city council in the New Year.

He said even if he can't meet the city's standards for a recall, he hopes Vick is defeated by a new council candidate.

"I don't want that position. I feel like I really love my boots being on the ground and I really love being amongst the community," Wilson said.

Vick's term is up in the summer. It's unknown if she plans to seek another term.

We reached out to her for comment on the petition, but did not hear back.

RELATED: 9,500 wreaths placed on veterans' graves in Suffolk for Wreaths Across America