The Democratic candidate for governor of Virginia welcomes attention from the former president, calling it, "the best thing that could happen to me." 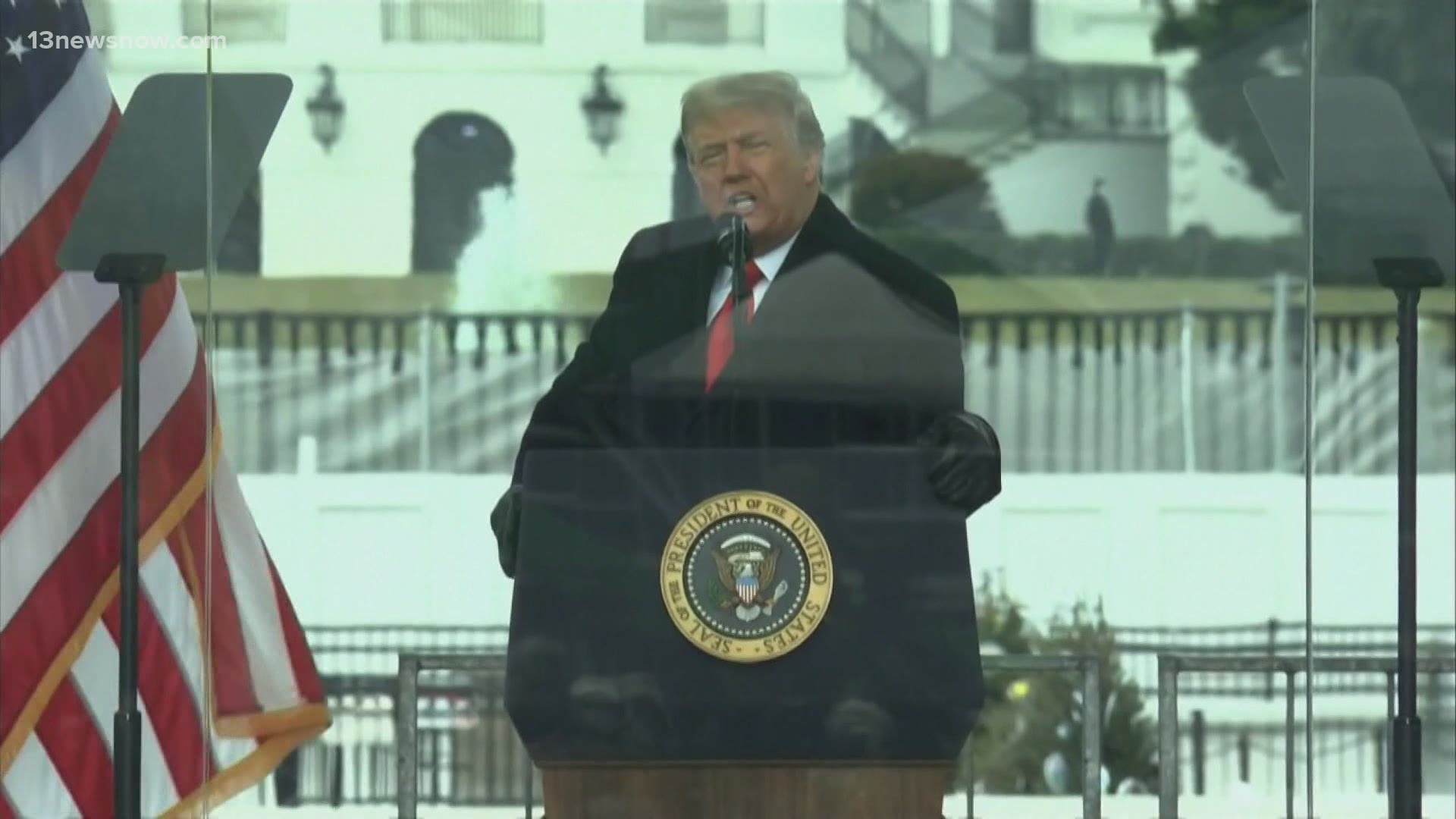 In the same e-mail, Trump attacked Youngkin's opponent, Democrat  and former Virginia governor Terry McAuliffe, calling him, "a failed and unpopular governor," and "a political hack."

McAuliffe said Friday that he welcomed the attention.

"This is a disgraced president whose company has just been indicted for tax fraud," he said. "The best thing that could happen to me is to have Donald J. Trump attacking me, one of the most disgraced presidents in the history of the United States of America."

He lost the state again in 2020, by ten percentage points, this time to President Joseph R. Biden.