Considering the role of Trump in Virginia's 2nd Congressional District

The President carried the district in 2016, He's endorsed Scott Taylor in 2020 Republican primary. 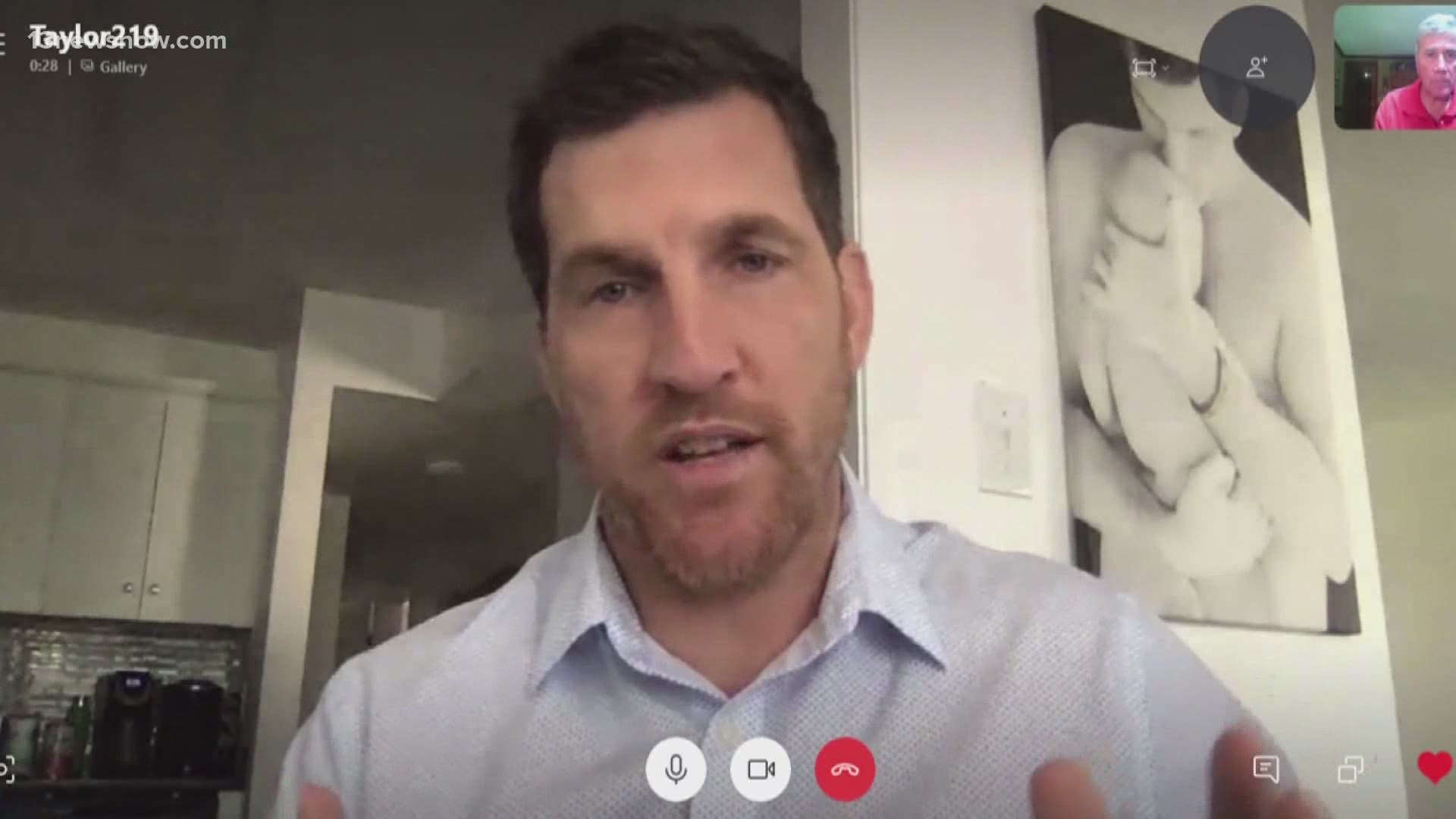 He has given his "complete and total endorsement" to  Scott Taylor, calling him in a tweet, a "fighter" who is "strong on the border, the military and the second amendment."

"I'm super humbled and appreciative of the President's support, of course," said Taylor.

The other two candidates in the contest have expressed admiration and support for the President.

"I'm supporting Trump on the economy, what he's done on various policies, what he's done around the world," said Ben Loyola. "It's not an apologetic tour. It's an America First tour."

Christopher Newport University political analyst Quentin Kidd says whoever wins the primary will do whatever he can to tie himself to Trump heading into the November general election.

But in 2018, Democrat Elaine Luria defeated the incumbent Republican Congressman Taylor, also by around 3 percentage points; pulling in over 139,000 votes.

RELATED: Virginia's June Primary Election is coming up. Here is the candidate list.