Portsmouth resident Bryant Hughes did not see what happened, but he noted the rising gun violence across Hampton Roads. 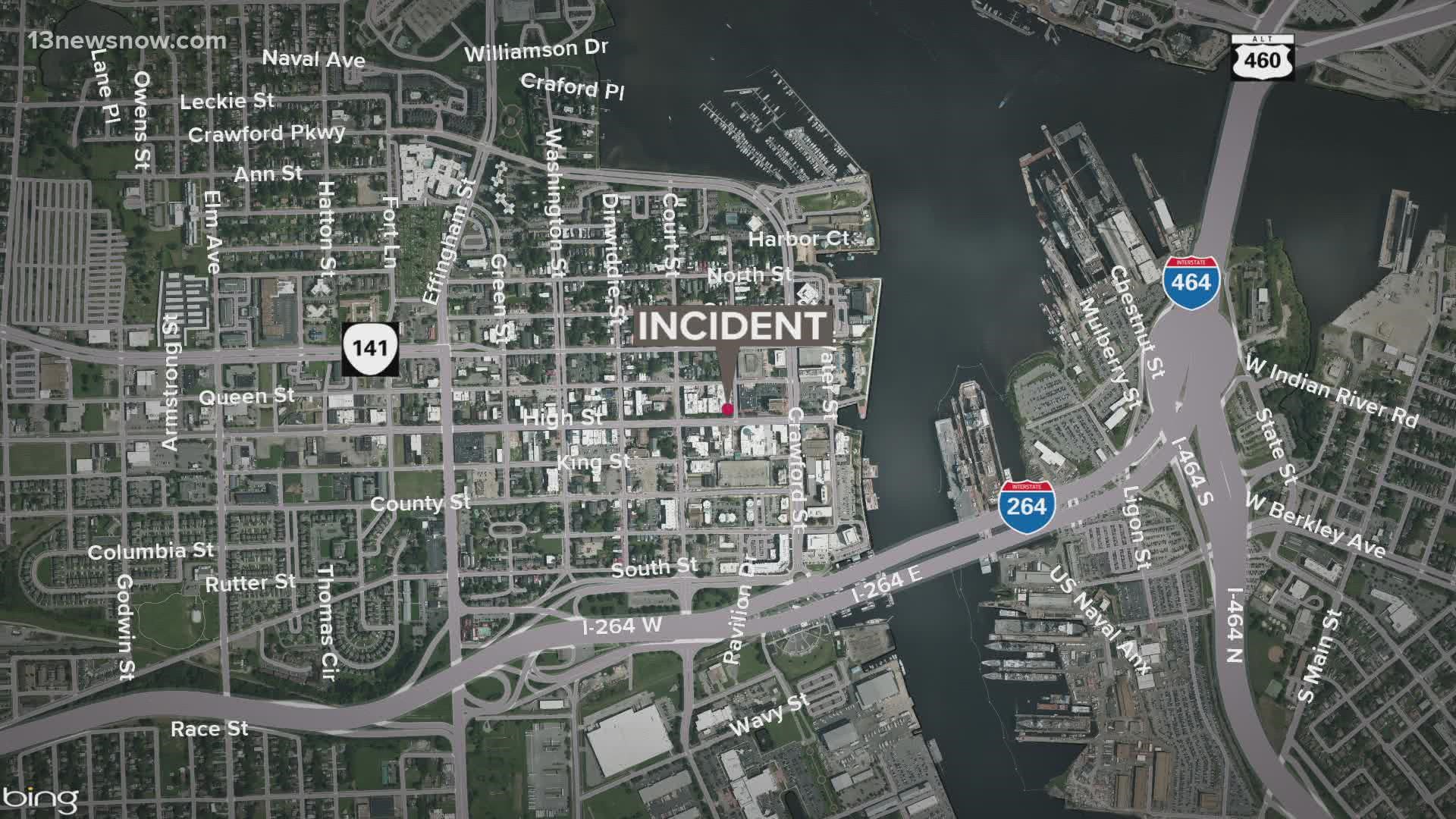 NORFOLK, Va. — Three people are dead and three others were injured in three separate shootings overnight in Norfolk and Portsmouth.

The Norfolk shooting happened around 3:30 a.m. on September 26.

Hours later, around 9:30a.m., crime scene tape still surrounded the home where it happened at the intersection of Capitol Avenue and on West Balview Avenue.

A neighbor who lives across the street, but did not want to appear on camera, said she knows the family who lives here and saw them last night.

Police identified the shooter as Nathan L. White II, 35, of Norfolk. He was one of the people deceased at the scene.

The other deceased person was a 10-year-old girl.

A 30-year-old woman was taken to the hospital with life-threatening injuries. She is currently in critical condition.

Police said that this incident is believed to have been a murder/suicide, and that they think White shot the woman and the child before turning the gun on himself. They said they’re not looking for any additional suspects.

In Portsmouth, one man is dead after someone shot him near the intersection of Randolph Street and Lansing Avenue. Another person is in the hospital with critical injuries.

Portsmouth resident Bryant Hughes did not see what happened, but he noted the rising gun violence across Hampton Roads.

"All this killing needs to stop. All this hate and violence needs to stop," he said. "This is the time that we should be gathering, coming together, and working together. Instead people are harming each other. It's very disheartening."

Before that, around 2 a.m., Portsmouth police say someone shot and injured a man in the 300 block of High Street. He’s recovering in the hospital.

Our initial reports on these incidents can be found here and here.