The city auditor recommends VBPD improve training and oversight, but police leaders have already made most major changes to the body camera program in recent months 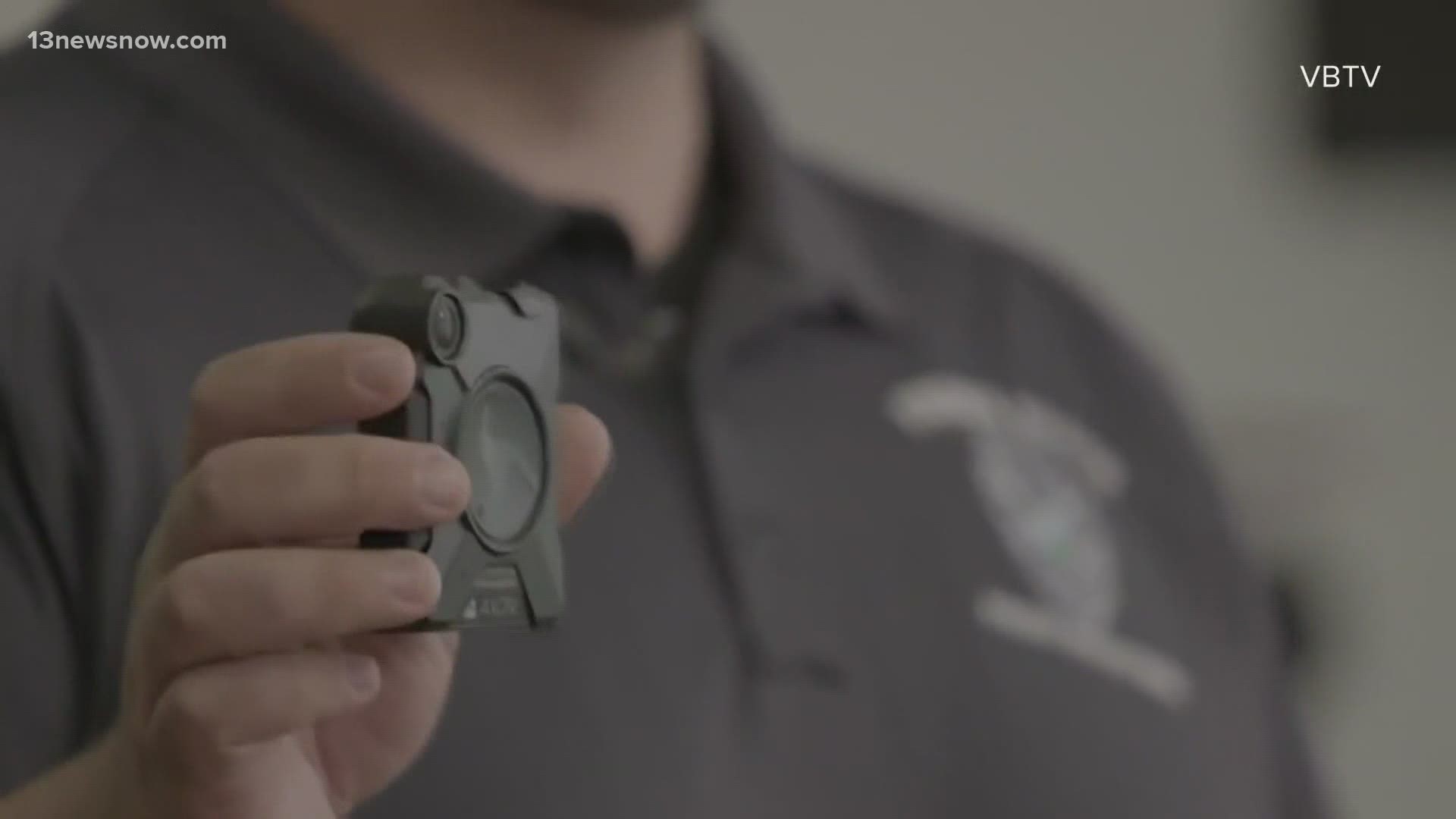 The audit details significant body camera policy changes put in place after a police officer shot and killed Donovon Lynch at the Oceanfront in March.

The officer's camera wasn't on at the time, sparking criticism about the body camera program.

Virginia Beach city auditor Lyndon Remias said, for the most part, the data shows the police department is compliant with its body camera policy.

The audit shows Virginia Beach police officers activated their body cameras on 86 percent of calls for service in April, above the department’s goal of 80 percent.

Police Chief Paul Neudigate said reaching 100 percent activation is "not feasible," giving multiple reasons such as officers being cleared from cases prior to going "en route."

In April, after the shooting of Lynch, Virginia Beach Police changed its body camera policy. Now, all officers are required to turn on their body cameras right after they get a call for service, instead of when they get to a scene.

“We will now activate upon dispatch and not upon arrival to try and overcome some of the human involvement in activating the camera," Chief Neudigate said.

“What I have learned is we issue that body-worn camera to our recruits the very first time we give them handcuffs, gun belts, body armor, so as they go over the scenarios in that 26-week academy they develop that muscle memory," Neudigate said.

The audit says 7 percent of “use of force” videos weren’t reviewed by managers through the proper system, although Chief Neudigate responded to the findings and said all use of force reports are reviewed, with some reviews happening "manually" outside of the online system.

Even though the police department bought and promoted technology that automatically activates body cameras when an officer pulls a gun - that system is still not active because of equipment problems.

Neudigate told city council members VBPD now has about 850 of the corrected "signal sidearm" holsters, and they're being phased into the rotation.

“They are starting to hit the street, I think there are a handful of them out there now, and as we move forward we should have them all issued by the end of the year.”

As of June, all sworn officers in Virginia Beach have body cameras.

The audit reports 89 percent of Virginia Beach officer body camera videos were uploaded to the online storage system within one day, with 99 percent of videos uploaded within the week.

Importantly, city auditors found all video deletions were appropriately generated by the system, not by any individual person.

The full audit report can be found on the city auditor's website here. 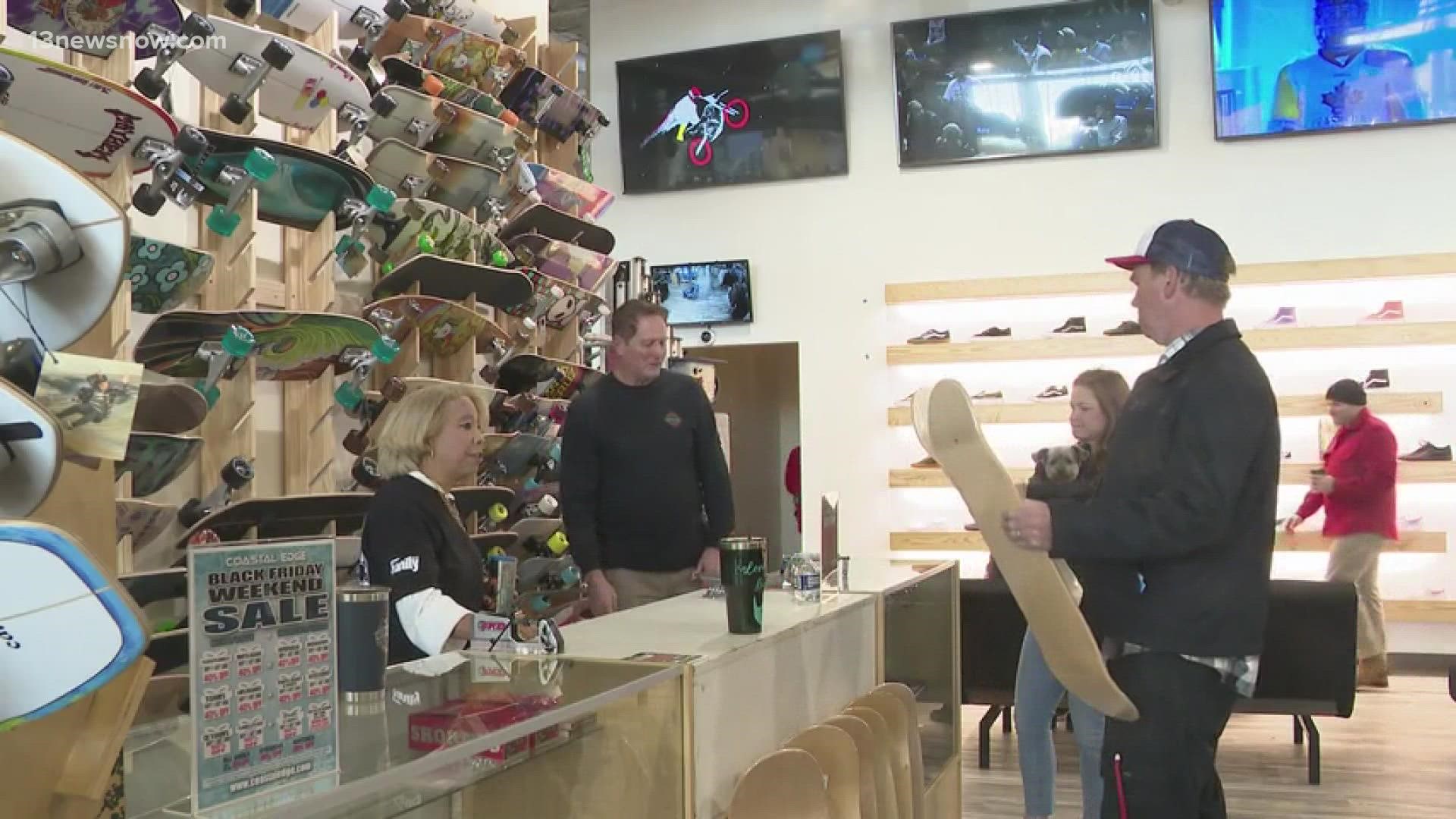