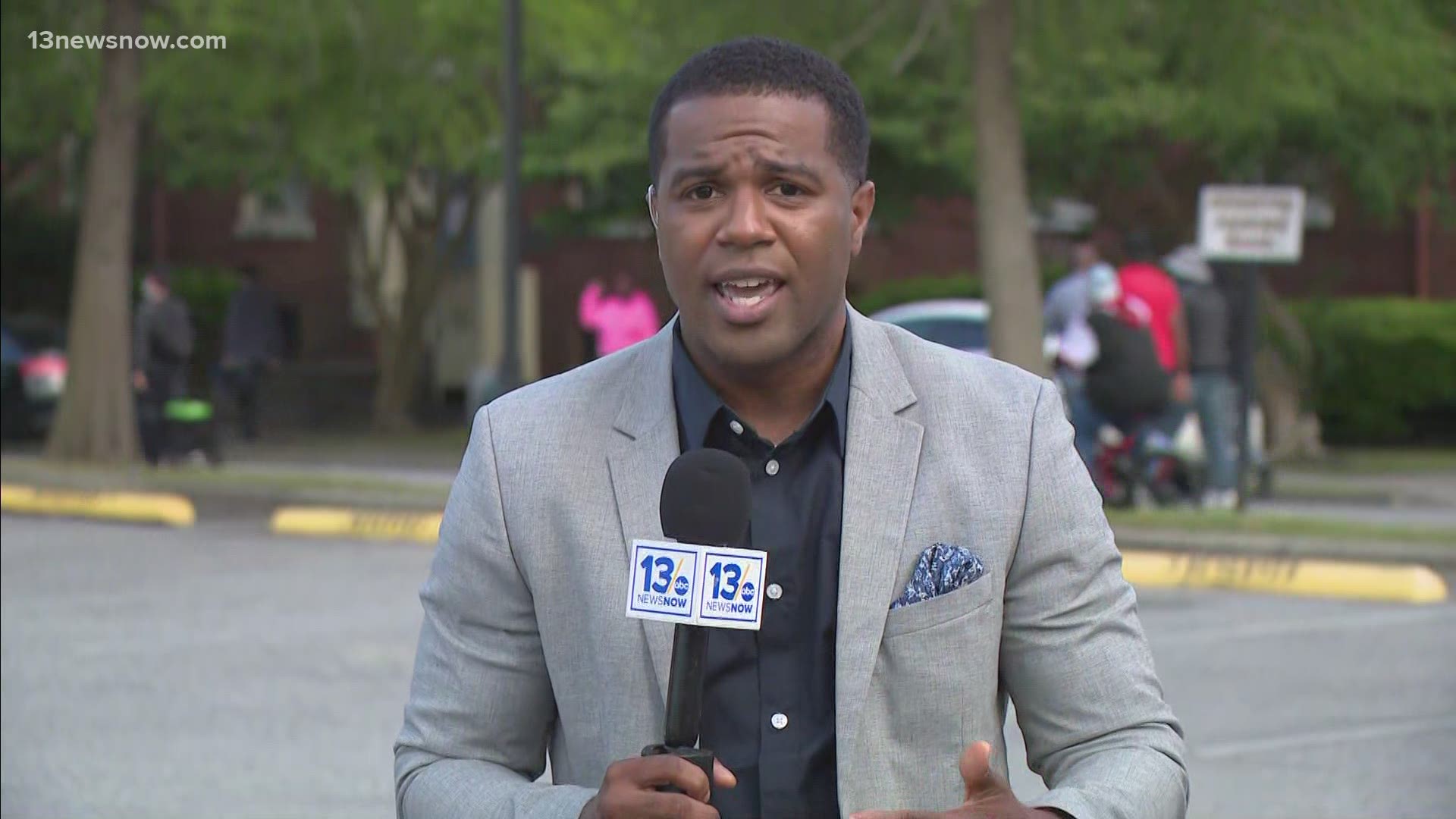 The family of Andrew Brown Jr. is still waiting to see all of the body camera videos of his death, family attorney Harry Daniels said on Wednesday.

On April 28, a judge ruled Brown’s son, Khalil Ferebee, could view all four body camera videos with a North Carolina licensed attorney within 10 days. Judge Jeffrey Foster also denied the immediate public release of the footage. However, he said he would reconsider in up to 45 days for the conclusion of ongoing investigations.

Stein thinks people in the community should be able to see the footage.

“The promise of body and dashcam is transparency,” he said in an interview with 13News Now. “We want to see what happens when there are these major incidents between law agencies in the community to know whether what happened was legitimate proper policing or if something was done wrong.”

Under North Carolina law, body-worn footage is exempt from public record, and police must have judge’s permission to release to the public. Stein said the law, passed in 2016, should change and legislators should establish a standard timeframe for public release.

“They should be made available to the public by a time certain, so that we all know that we will be able to lay eyes on what happened,” he said.

Pasquotank County officials and Judge Foster have expressed concerns releasing the video too soon could impact the investigation. The NCSBI and the Charlotte division of the FBI are looking into Brown’s shooting.

“Andrew Brown Jr.’s life and even death will not be in vain,” said Elizabeth City councilman Darius Horton. “We are setting a precedent for people who may find themselves in the same situation.”

Horton believes a lot of the unrest in the community would not have happened if the videos were released sooner.

Credit: Eugene Daniel
Elizabeth City Councilman Darius Horton (middle) marches with protesters on May 5, in wake of the death of Andrew Brown Jr.

Stein called the law “too restrictive, but well-intended” for creating a process for court review.

“I think it was a good attempt, but it made the wrong call,” he said.

Stein argues the public release of body-worn footage should be “the default,” and if authorities have investigative concerns and would like to delay release, then he believes the case should go before a judge.

“That’s not to say the decision would be different than anything District Attorney [Andrew] Womble would make,” said Stein. “It would just give the public that much more trust in the decision.”

Under state law, local district attorneys maintain jurisdiction unless he or she makes a referral to the attorney general's office or outside prosecutor, said Stein.

Some North Carolina legislators are making a push to change the body camera law.

“This law needs to be revised. It needs to be amended so that families and communities can begin to heal quicker,” said Horton.

Horton has also been critical of the Pasquotank County Board of Commissioners, who have been far less vocal than the city council since Brown’s death. Elizabeth City Council agreed to formally request a meeting with the county board earlier this week to discuss their concerns for the city.

Credit: Eugene Daniel
Protesters march for the 15th consecutive day in Elizabeth City, calling for the public release of body camera videos in the shooting of Andrew Brown.

In an emergency meeting on Thursday, the Pasquotank Board of Commissioners unanimously approved a resolution, calling on the general assembly to improve transparency and give law enforcement the ability to release footage more quickly to the public.

It was the board’s first meeting since Brown’s death on April 21. Horton said the board has yet to respond to the council’s formal request.

“I do hope they begin to discuss the concerns of the community that they represent,” he said. “But based on their position of silence that’s really hard for me to believe that’s what we will see in this meeting.”

Also, a midnight curfew for Elizabeth City was lifted Thursday.

The #PasquotankCo board called #NC body cam law “a roadblock” & “imperfect” for transparency.

The 2016 law only allows judge to decide if footage can be public. 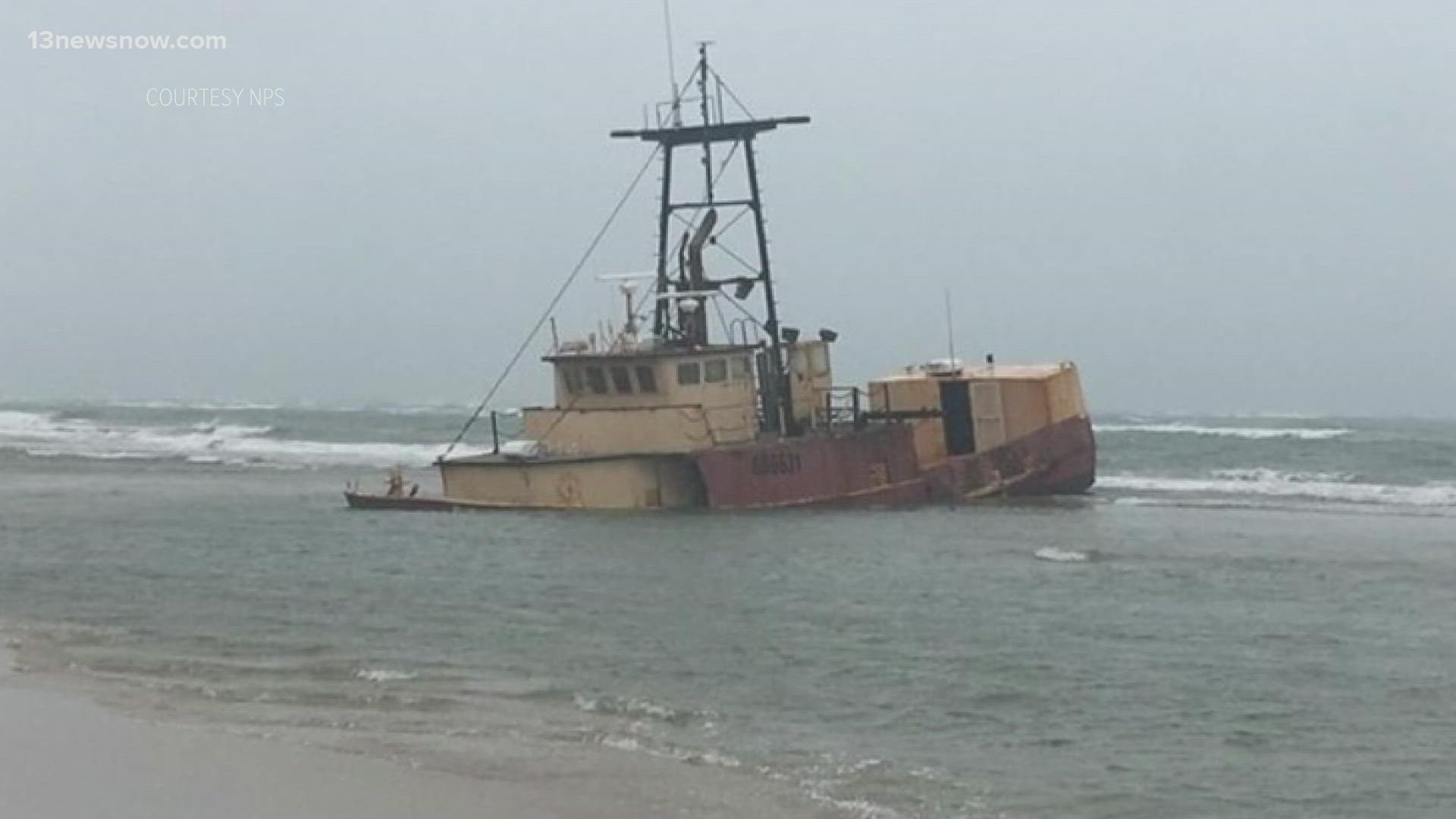