"One day a year is not a memorial for me. It's every day," explained Jason Nixon, who lost his wife in the mass shooting. 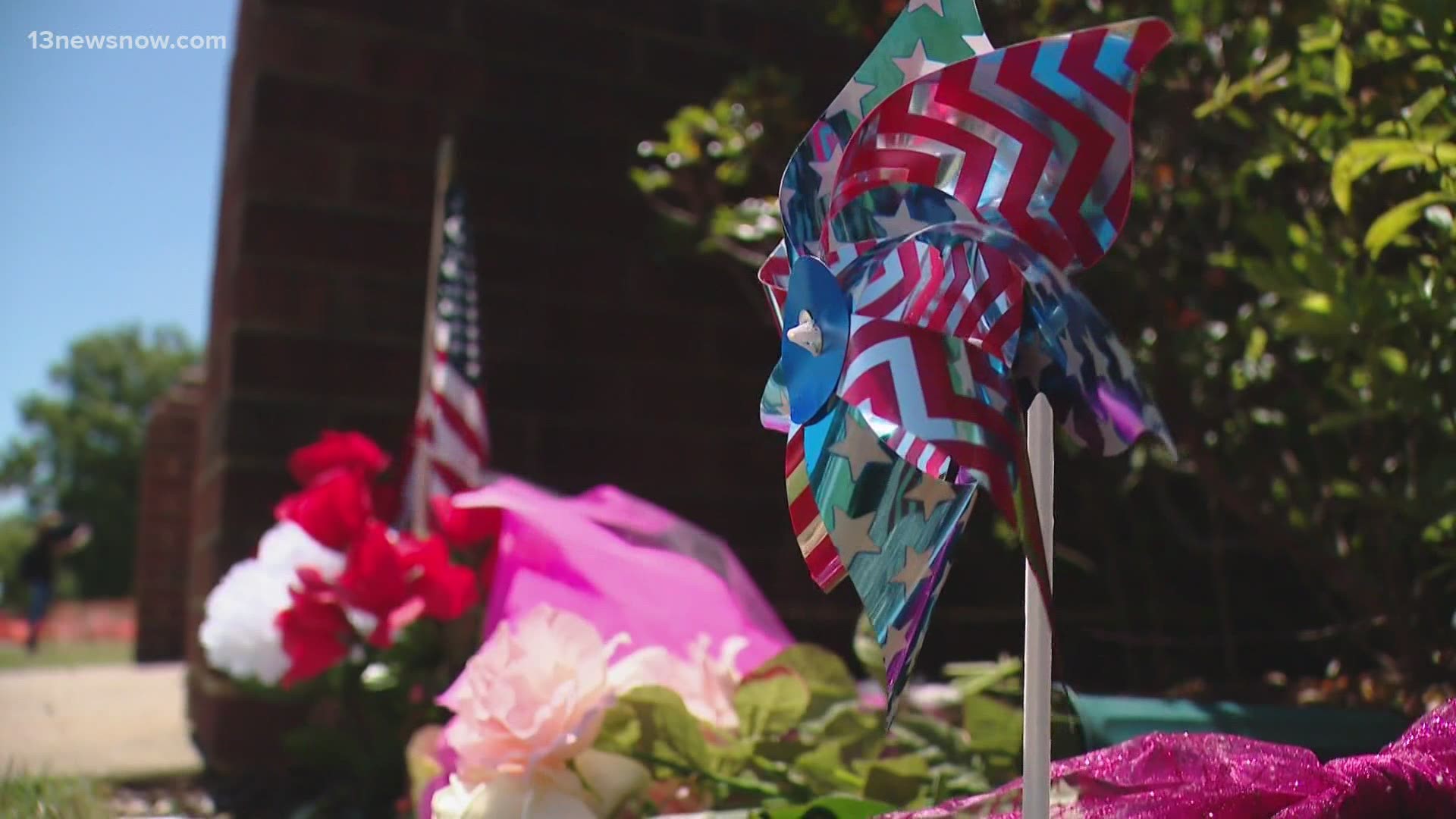 “One day a year is not a memorial for me. It's every day," explained Jason Nixon.

Nixon lost his wife, Kate, on May 31, 2019. A Virginia Beach city employee murdered Kate and 11 other people.

Nixon said his wife called him after the gunman shot her inside Building 2.

That phone call, he said, constantly replays in his mind.

“I hold guilt to myself every day because I didn't tell her to run or do something else. I didn't give her an option to do something, ” he explained.

Nixon said his three young girls are having a hard time dealing with the loss of their mom.

“They miss their mom. I can give you a perfect example - when we were in communion practice for Madilyn, Morgan started tearing up and I was like, 'What’s wrong Morgan?' and she's like, 'This is where mom should be. Mom should be helping her do this.'"

Nixon said he still keeps in contact with a few of the other victims' families.

He said together, they are bonded by this tragedy.

“This is family for life, that's what we are. We are a family for life. No one wants to be in this club we are in, but we have no choice," Nixon explained.

LOVE FOR VB: @CityofVaBeach has 3 beautiful tributes around the city to honor the 12 lives we lost, and those injured, on May 31. The community can stop by Mount Trashmore to reflect and leave a message of remembrance. We will take you around this site at 4,5&6. #13newsnow pic.twitter.com/7phlBtF0dC

Former Virginia Beach Police Chief Jim Cervera helped guide the city from the moment the first shots rang out. He stopped by the memorial today.

"I felt it was important to come by pay my respects," he said.

Cervera knows all too well the pain and suffering carried out here two years ago today.

"Police officers ran to that gunfire," he said. "They are the ones who put themselves on the line for people who they never met. They had no connection to, and will maybe never see again, and how important that is.”

Cervera said two years feels like yesterday. He said the best way to honor the victims was to never forget them.