Report: Officers justified in use of deadly force against Virginia Beach mass shooter 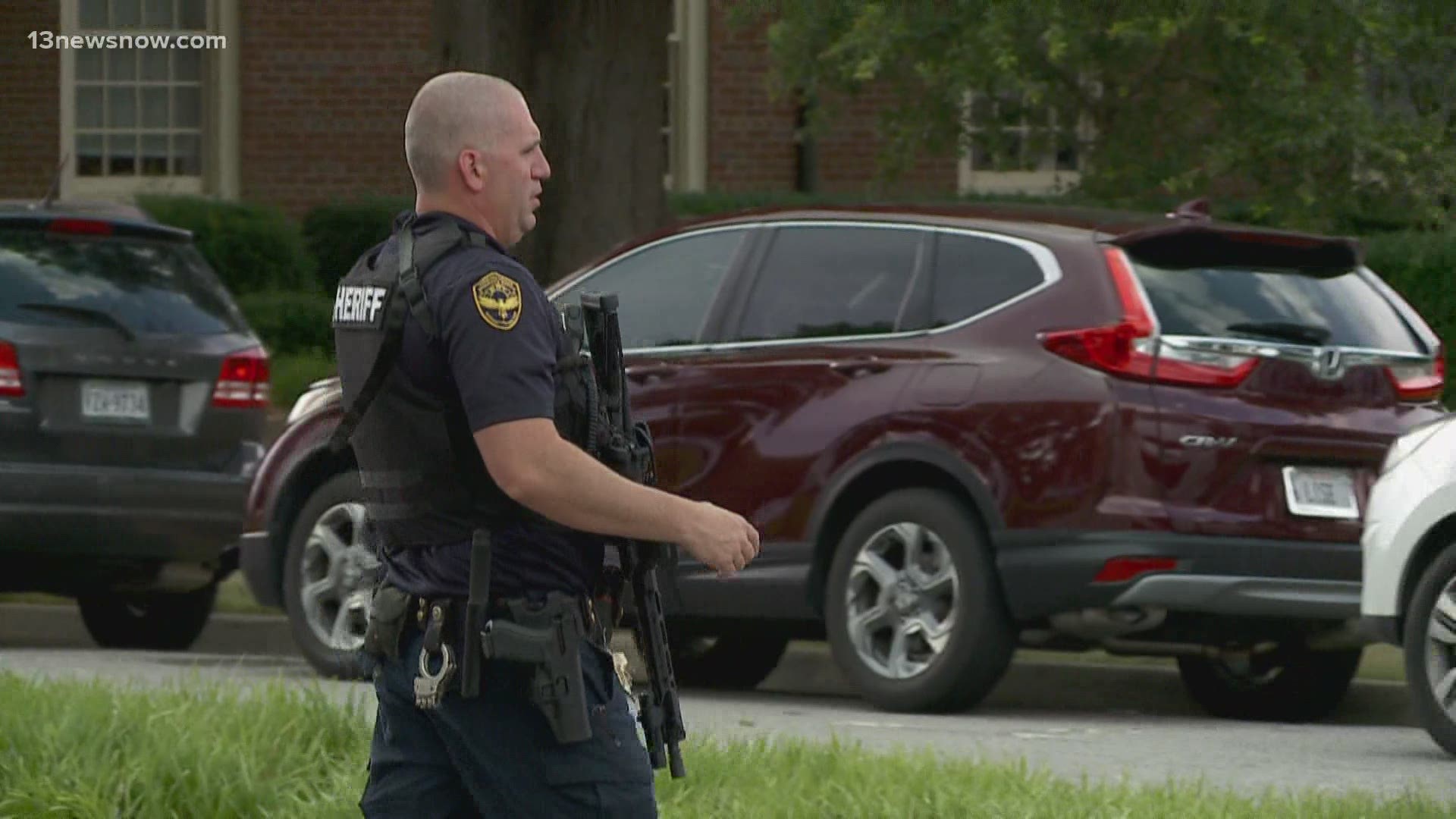 VIRGINIA BEACH, Va. — The Virginia Beach Commonwealth's Attorney released a final investigation report where he concluded that the officers who were involved in the shooting that killed the Municipal Center mass shooter were justified in their use of deadly force.

The report was released Friday, nearly two years after the mass shooting at Virginia Beach Municipal Center Building 2. In it, Commonwealth's Attorney Colin Stolle laid out the details of his independent investigation into Dewayne Craddock's death as well as a review of the Virginia Beach police investigation.

Craddock, a city worker at the time, was killed by police after authorities say he went on a shooting spree that killed 12 people on May 31, 2019.

In his initial statement, Stolle said, "Based upon the law and substantial evidence in this matter, it is my opinion that the officers were within their legal authority and were justified in the use of deadly force in the situation as it presented itself. Therefore, no charges will be prosecuted by this office against the officers for the death of Dewayne Antonio Craddock."

Those officers were identified in the report as Sergeant M. Laino, Sergeant P. Koepp, Officer B. Meis and Officer C. Watkins. They were the ones who fired their weapons, killing Craddock after an exchange of gunfire.

After Laino, Koepp, Meis and Watkins entered the building when police were called to the shooting scene, they encountered Craddock on the second floor of the building. Craddock began shooting at them, according to the report. One of those bullets ended up hitting Koepp in his stomach.

The officers returned fire. As the firefight continued, SWAT officers finally arrived on the second floor, found Craddock and tried to take him into custody, but were met with resistance.

After they were finally able to remove Craddock from the building, he was taken to Virginia Beach General Hospital where he was pronounced dead. An autopsy report found that his cause of death was from several gunshot wounds. Craddock also had no drugs in his system.

Stolle made it clear that these officers were acting in defense of the employees, themselves and other officers who were at the scene of the mass shooting.

Read the full report below: