Democrat Mark Warner defeated Republican challenger Daniel Gade on Tuesday in a low-key race whose outcome was never in doubt. 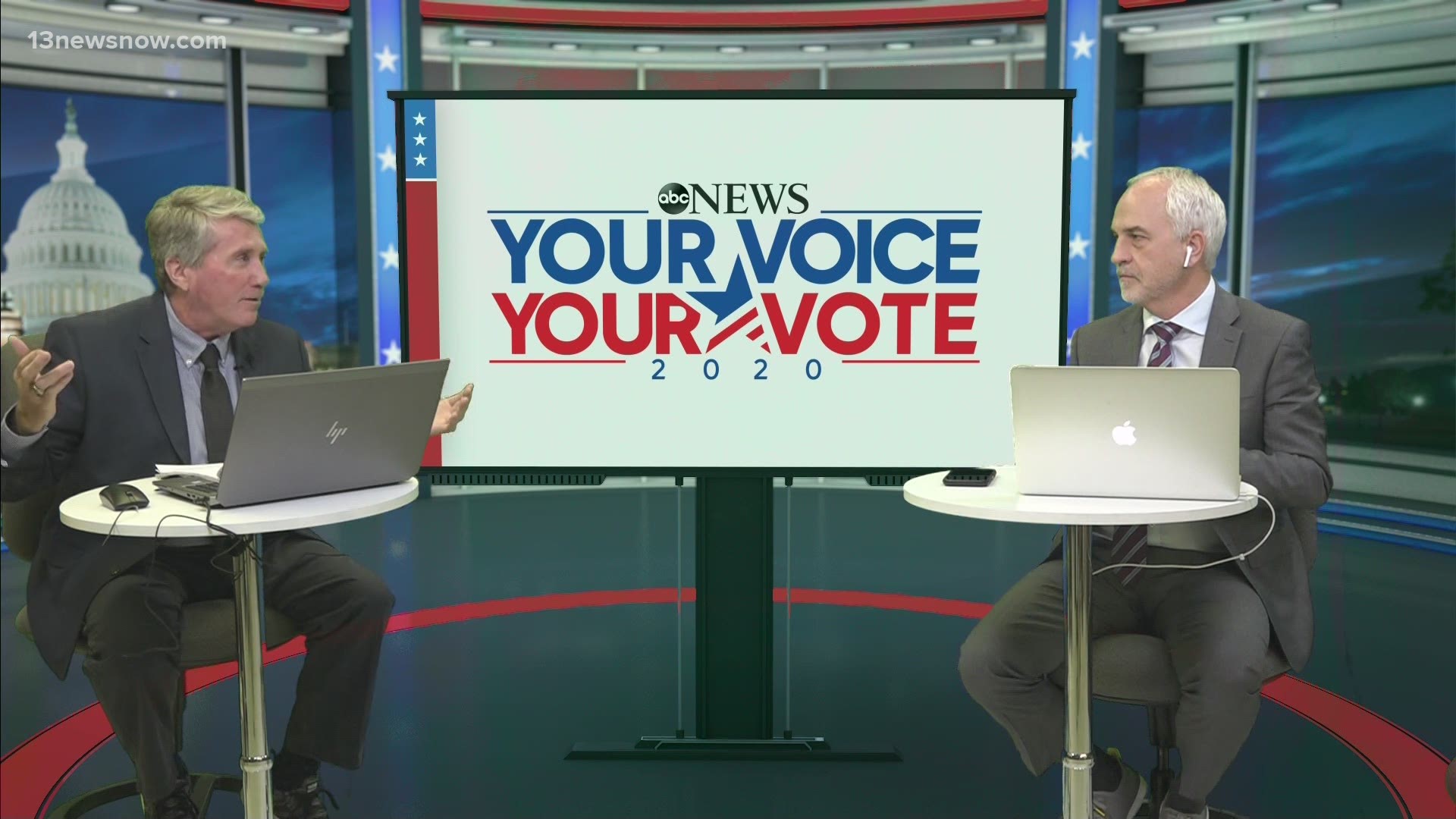 Warner defeated Republican challenger Daniel Gade on Tuesday in a low-key race whose outcome was never in doubt.

Democrats have not lost a statewide election in Virginia since 2009. Warner is a former governor and current vice chair of the Senate Intelligence Committee. He had a massive cash advantage and scared off well-known Republicans from running against him.

Throughout his reelection campaign, Warner presented himself as an experienced problem-solver.

In early October, Warner told 13News Now that voters would recognize his years of work on Capitol Hill.

A CNU Wason Center Poll released less than a week before the election predicted Warner to win over Gade.

Who is Mark Warner?

Mark Warner is a former governor of Virginia who was elected to the U.S. Senate in 2008. He was re-elected in 2014 and is Virginia’s senior senator on Capitol Hill.

As part of his reelection campaign, he said some of his priorities are addressing the out-of-control cost of health care, climate change, automation and the future of our economy.

Warner serves as the vice chair of the Senate Intelligence Committee. He was charged with investigating the extent and impact of Russian involvement in the 2016 election.

Warner was the first in his family to graduate from college. He was technology and business leader in Virginia for 20 years before he entered public office. Warner was an early investor in the cellular telephone field and co-founded the company that became Nextel.

Warner and his wife, Lisa Collis, live in Alexandria, Virginia. They have three daughters.

Who is Daniel Gade?

Gade graduated from West Point. His military service spanned more than 20 years. He received a number of honors. While serving in Operation Iraqi Freedom, Gade was wounded twice. His right leg had to be amputated as a result of the second injury.

He taught political science, economics, and leadership courses at the United States Military Academy (West Point) from 2011 until his retirement from the Army in 2017. Currently, he is a professor at American University in Washington.

Gade lives in Alexandria with his wife, Wendy, and their three children.