The principles of the Coalition is to combat climate change and work to develop and produce future technologies to help the world tackle climate change. 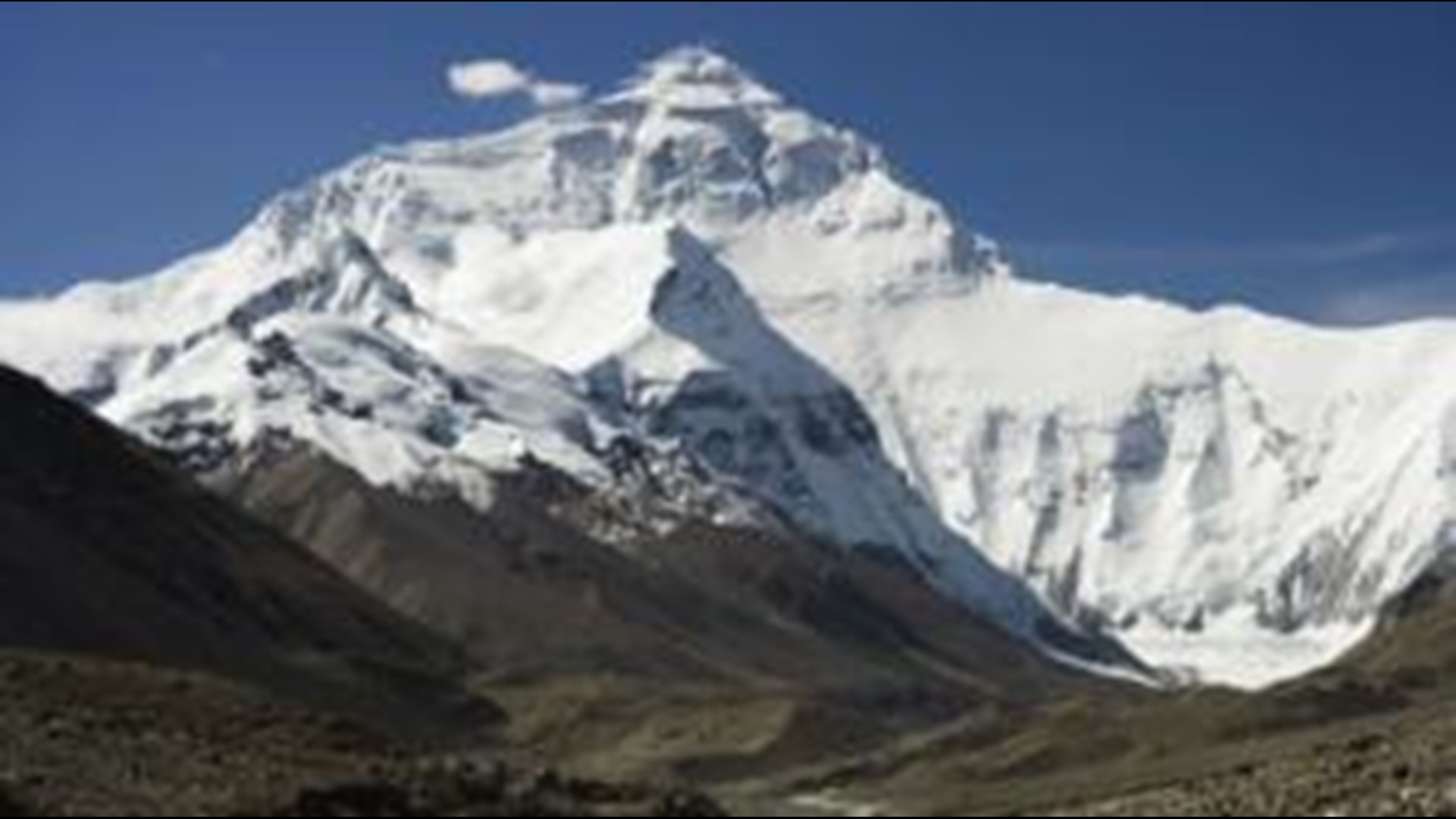 The Co-Chair of the coalition is Virginia Representative Elaine Luria.

The principals addressed by the task force seeks to address the climate challenge and to embrace the notion that through its powerful economy, the U.S. can be best positioned to be the global leader in developing and producing future technologies to help the world tackle climate change.

Rep. Luria said it will work to protect families and communities from sea-level rise.

"For Coastal Virginians, sea-level rise, recurrent flooding, and extreme weather aren’t concerns for the future; they are problems we deal with every day. These Principles lay out a bold agenda that will cut pollution, protect military assets and coastal communities, and spur innovation and growth," Luria said.

View the full breakdown of policies below:

The NDC Task Force intends to promote politically durable and long-lasting policies that build bipartisan consensus where possible. The Task Force will work to advance climate policies that address the following principles:

The principles were endorsed by the NDC Climate Change Task Force and will be considered by the full Coalition in the Fall.

The New Democrat Coalition Climate Change Task Force looks to foster a pro-climate and pro-market policy agenda that provides a comprehensive framework to address the threat of climate change with the rapid urgency this crisis demands. They work to promote U.S. policies that are politically durable and long-lasting and that build bipartisan consensus where possible.