Scott Taylor wins GOP nomination; will get chance to take back his old seat in November

The stage is set for a fierce rematch for what was one of the most hotly contested congressional seats in the country two years ago. 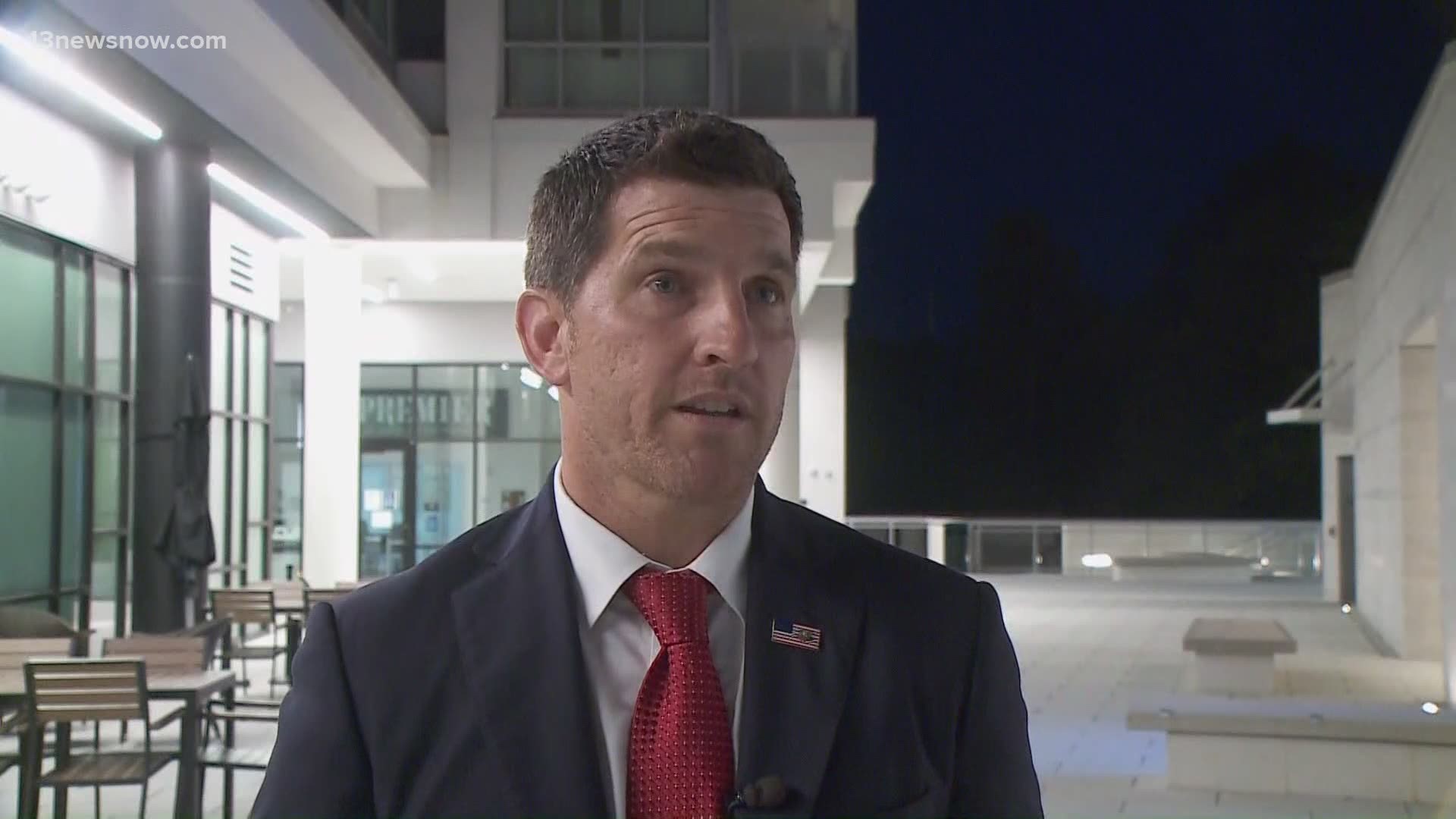 VIRGINIA BEACH, Va. — Republican Scott Taylor won a GOP primary Tuesday, setting up a rematch of one of the most hotly contested congressional races of 2018.

"I am honored and indeed humbled to win the nomination," Taylor said in a statement Tuesday night. "Huge thanks to all of our supporters, volunteers, and donors. This is a win for every Virginian who calls the second district home. This is about all the families, businesses, and communities who are tired of the political games and want productive, positive leadership in Congress. I am humbled by the opportunity to represent this district."

A handful of Taylor’s staff members were accused of forging signatures to place an independent “spoiler” candidate on the ballot to siphon votes away from Luria. Two former Taylor staffers of them have been charged. Taylor has maintained that he was unaware of any wrongdoing.

RELATED: Another ex-campaign staffer for Scott Taylor is charged

Taylor was going to run for the U.S. Senate this year but changed his mind to challenge Luria again. He has said one of his reasons for running again is his opposition to Luria’s decision to vote for the impeachment of the president.

"The fact that he has a staffer who's been convicted, another is indicted," Luria said. "He's still under investigation. And it's evidenced by the fact that 42 elected officials endorsed one of his opponents. So, I think it's going to be an uphill challenge for him to coalesce  all the Republicans behind him and get that enthusiasm, especially in what we know is going to be a contentious election cycle nationally, as well."

Both Taylor and Luria are Navy veterans, which is considered a key part of a candidate resume for running in a region that is home to the world’s biggest Navy base. Loyola and Bell served in the Navy as well.