Virginia is a step closer to casino gaming after a bill passed through the House of Delegates that gives the state lottery board the power to regulate gaming. 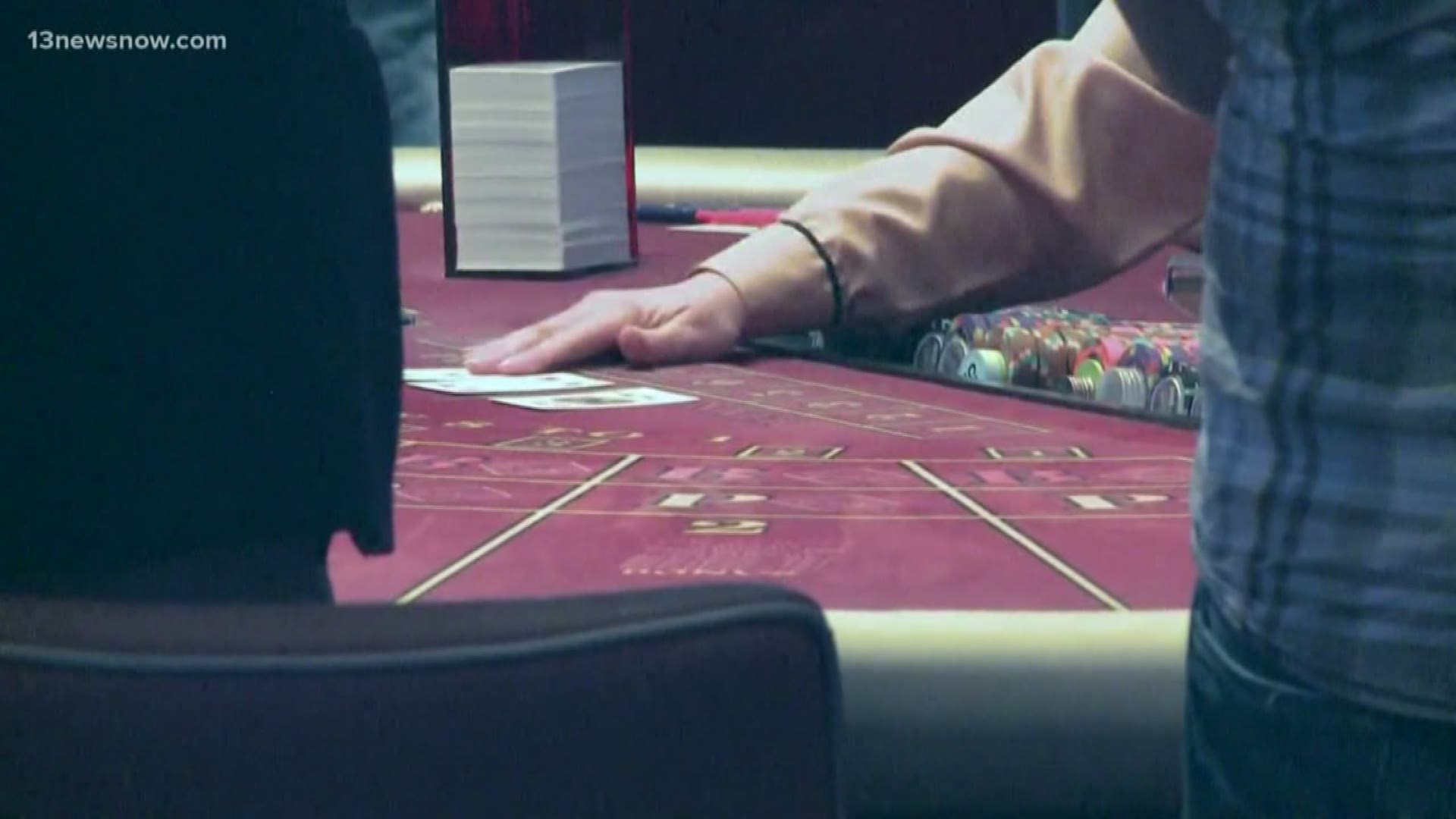 RICHMOND, Va. — The Virginia House of Delegates advanced a bill on Tuesday that would give the state Lottery Board the power to manage casino gaming in the Commonwealth.

House Bill 4 states that the lottery board would have full authorization over casino gaming in the state. It passed on the House floor with a vote of 61-33.

The measure also allows certain cities to host referenda, which gives some cities the power to approve casino gaming in their localities. Those cities include Richmond, Danville, Bristol, Norfolk and Portsmouth.

Norfolk, Portsmouth and Hampton all want casinos in their cities. The Pamunkey Tribe already has a deal in place with Norfolk to build a casino facility next to Harbor Park.

Portsmouth has a partnership set up with Rush Street Gaming to build an entertainment hub that includes casino gaming next to Tidewater Community College.

Hampton city leaders want to be included in state legislation that gives them the power to hold a referendum.