Homicides increased in 2020 throughout the seven cities in Hampton Roads. Officials said they can't say if the pandemic played a part. 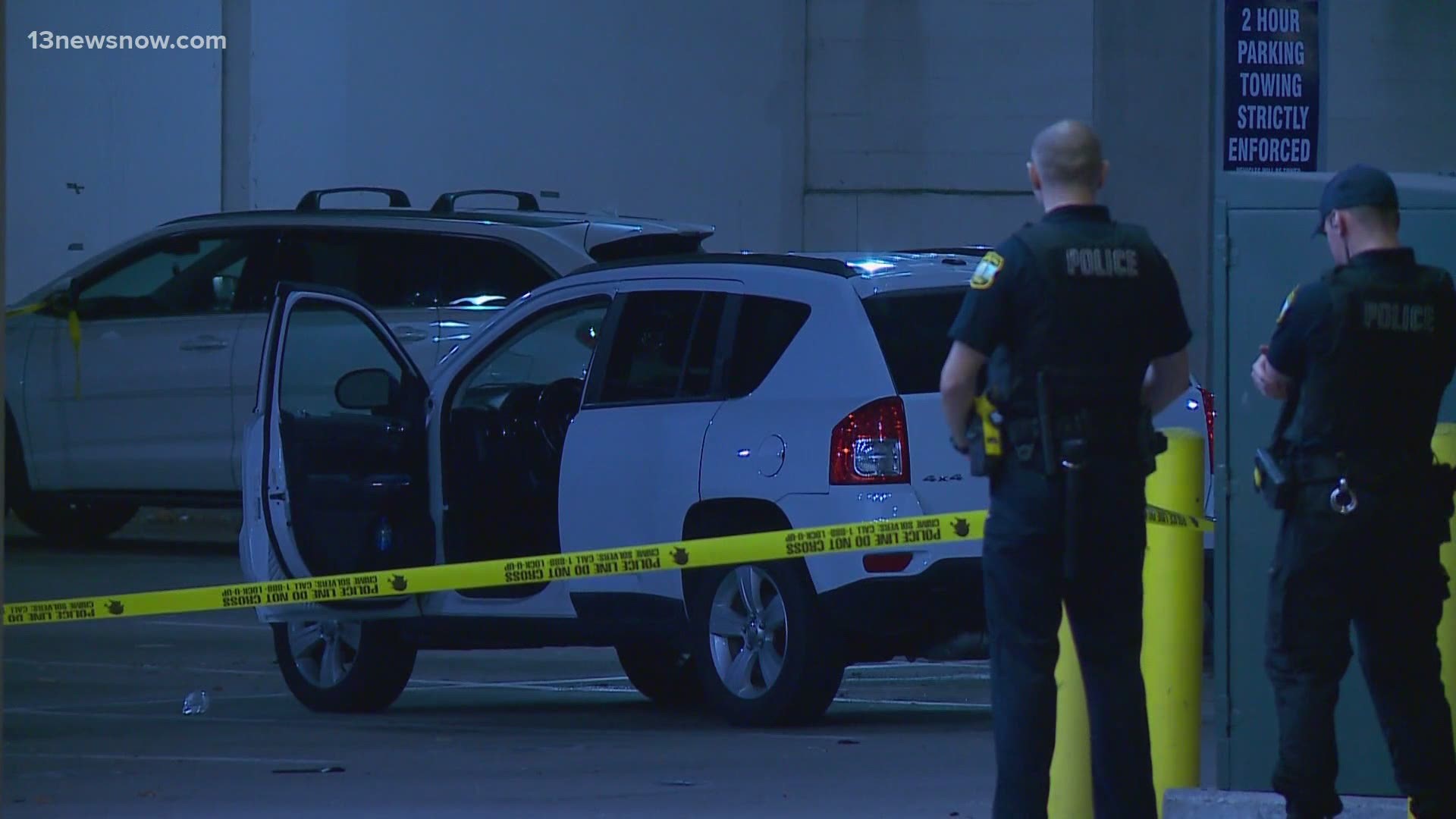 Hampton Roads had alarming homicide numbers in 2020. The year proved to be a deadly one with most cities in the area seeing an increase in murders, some cities even doubled their numbers from 2019.

More than 160 people were murdered in the seven cities in 2020. Investigators said while some of the cases are solved, some families are still desperate for answers.

Portsmouth Police said they investigated 34 murders in the city, which is more than a 50% increase from 2019. Several of the victims were young children and teenagers.

Norfolk had 48 murders in 2020 compared to 37 in 2019. Back in September, Police Chief Larry Boone talked about gun violence after a 15-year-old girl was murdered on a playground.

Boone said in September, "Until we start speaking louder and holding those accountable that are in charge, we will be doing this again."

The largest city in the state, Virginia Beach recorded 17 homicides in 2020 while Chesapeake Police said 16 murders happened there.

A Suffolk Police Department spokesperson said the city has the lowest homicide number which is three homicides in 2020. In 2019, the city had six.