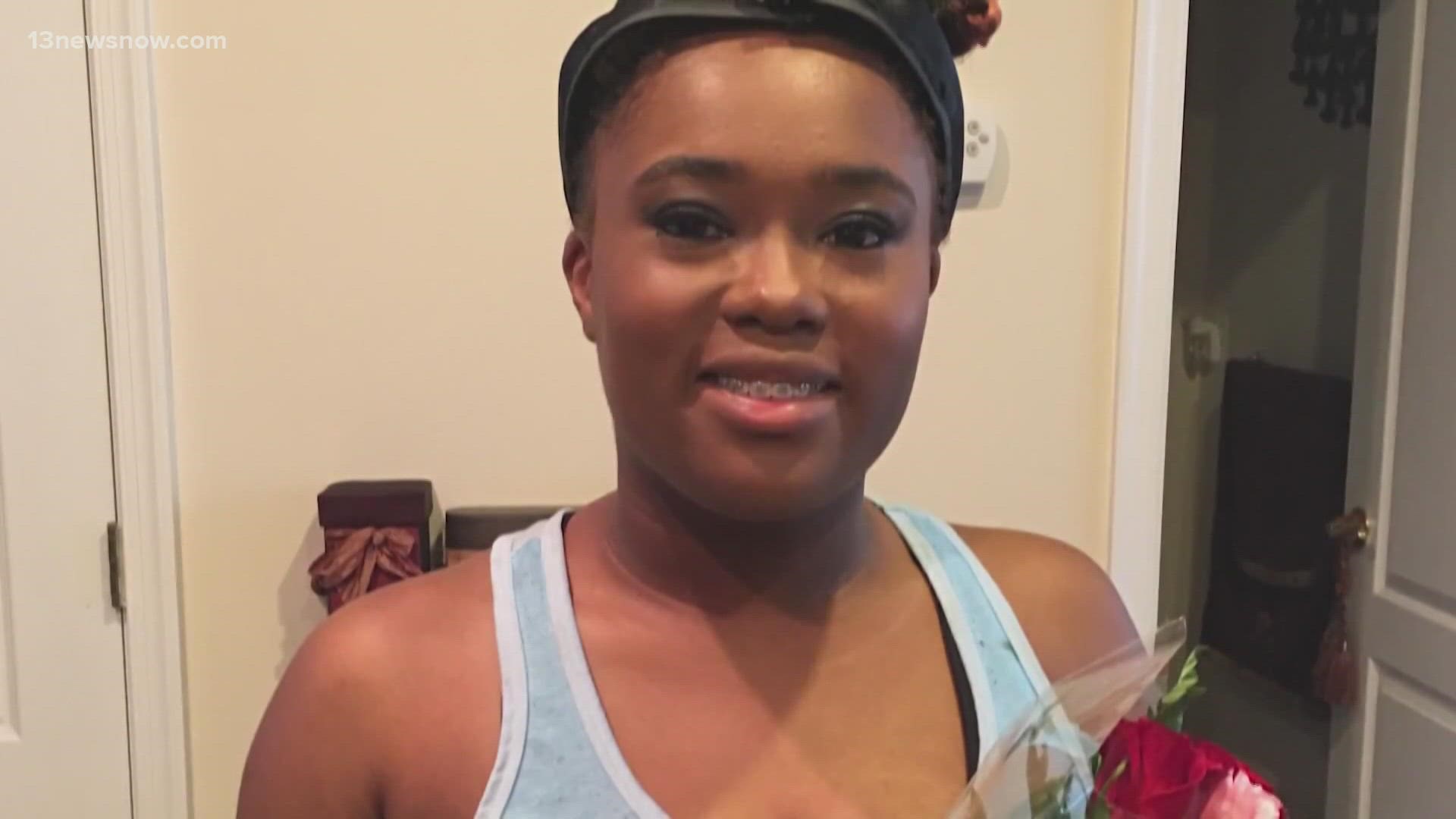 During this event, they will call on Congress for full funding of the federal alert system they initiated in her honor, to help other people who go missing.

It took lawmakers less than a year to implement the Ashanti Alert Act after the disappearance and death of the 19-year-old who was attending college in Virginia Beach.

The murder investigation sparked a movement to create an efficient federal missing person's alert system under the Ashanti Alert Act.

In 2020, it became a federal pilot program as U.S. Sen. Mark Warner pushed the Department of Justice to take action. The federal system offers one million dollars for each state to implement the program, similar to the AMBER or Silver Alert systems. Recently, U.S. Sens Tim Kaine and Richard Blumenthal, along with Warner called for the full funding of the system.

Despite the act reaching the federal level, not every state adopted the system. For Billie's family and activists like Michael Muhammad, this lack of initiative is frustrating.

"People suffered a tremendous loss in this amazing human being," said Muhammad, who helped craft the original bill. "Unfortunately, due to the change in administration, we have not gotten enough attention to this vital issue. All we need now is for the Senate to do what is necessary to procure the appropriate resources."

Muhammad says Billie's family is calling on Congress to fully fund this act now while lawmakers are discussing infrastructure and budget bills. He says he wants action taken, as the community honors the fourth anniversary of Billie's disappearance.

"We need to get with our government and our leadership officials, such as Mr. Warner and Mr. Kaine, and get this thing across the finish line so it can be fully funded, so the 50 states and its territories can be protected," said Muhammad.

Billie's family, alongside city leaders, will host a special event Saturday at Gather Virginia Beach. It starts at 1 p.m. and goes until 3 p.m. Virginia Beach Mayor Bobby Dyer is expected to say a few words in honor of Billie's memory.

Editor's note: The video above is on file from January 2019.