In an assessment of the mass shooting that took place in 2019, the FBI said the person responsible purposely isolated himself from people to hide his intentions. 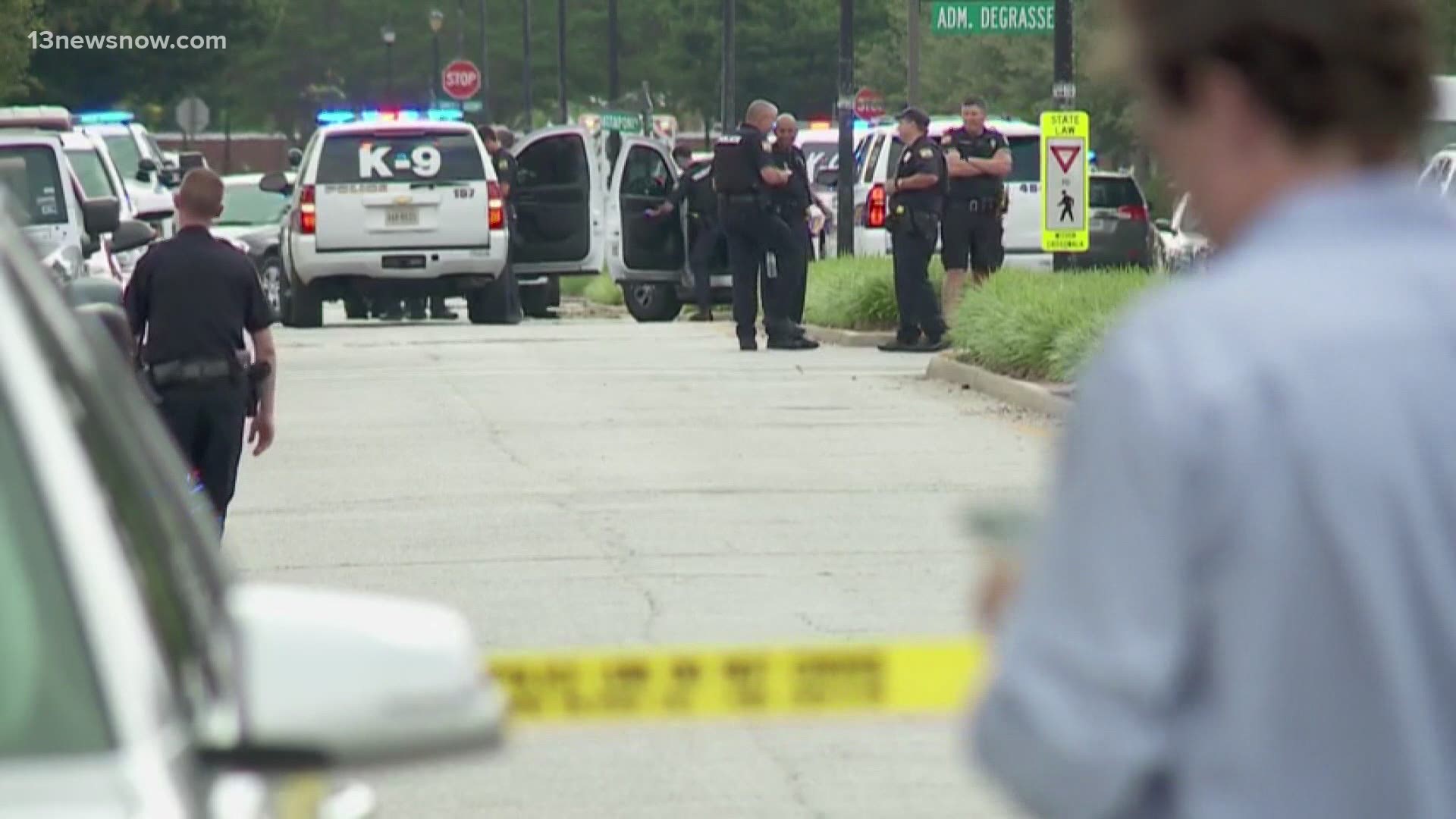 VIRGINIA BEACH, Va. — The Federal Bureau of Investigation said it provided its final briefing on the municipal center shooting in 2019 to the Virginia Beach Police Department. In that briefing, the FBI gave its final assessment of the shooter's motivation for the shooting that left 12 people dead and several others hurt.

The FBI's Behavioral Analysis Unit (BAU), based in Quantico analyzed information and evidence gathered throughout the investigation.

These are the summary of the unit's key findings which the FBI shared in a news release:

The unit also said that the shooter had many similarities to other shooters studied by the FBI. The bureau pointed out that mass shootings are a predatory act, normally marked by "planned and purposeful violence intended for an identified target, person, place, or institution."

The FBI said in its news release: "It is important to note that only the shooter knew the real reason why he committed this horrific act of violence; however, at this time, the FBI is confident, based on evidence collected, that the above assessment is accurate."

The Virginia Beach Police Department requested the FBI's help in providing law enforcement and in investigating the shooting that took place on May 31, 2019 in Building 2 at the municipal center.

The bureau's Behavioral Analysis Unit through its work, experience, and resources was able to gain a more thorough understanding of motivations for the shooting. The analysis of this case and the analyses of similar ones helps law enforcement agencies better understand mass violence and to take the information from the analyses to help prevent other incidents as much as possible.