Police report a motive for the shooting is still unclear, frustrating and angering families of the victims. 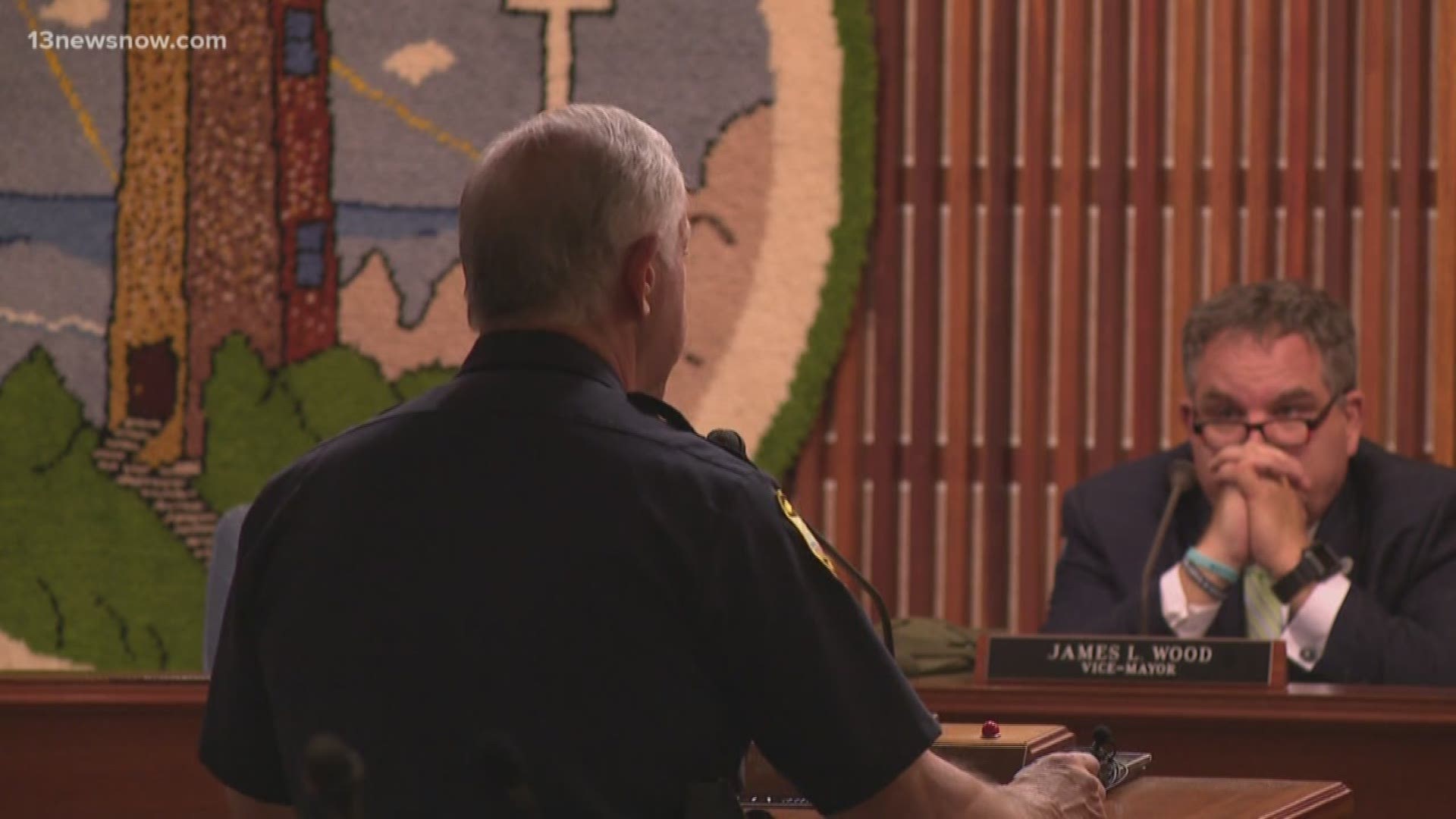 VIRGINIA BEACH, Va. — Family members of Virginia Beach shooting victims say they're in a "fighting stage" in a search for answers after Virginia Beach police reported "no known motive" in the first investigation update since June.

The Virginia Beach Police Department investigation is still ongoing, but Deputy Chief Patrick Gallagher said the department still doesn't know "why the shooter did what he did," killing 12 people and injuring four more.

Gallagher said there were no warning signs for potential violent behavior before May 31.

"He did not just decide one day to go in there and shoot all of those innocent people, he did not, nobody does that," said Denise A. Smallwood, twin sister of victim Joshua Hardy, aka Dennis Angelo Haskins. "It's a series of events that caused that."

The independent investigation into the shooting spree has raised concerns about a hostile work environment, specifically for African-American employees.

Smallwood said her brother felt he couldn't speak up about work conditions. "He probably would've been without a job, you know they want closed mouths."

"He told me it was a 'good ol' boys' system down there," she added. "Something had to occur within that organization, within this city, within that environment that caused that man to go in and take those innocent lives like that."

RELATED: 'Picture perfect neighbor' among the slain in mass shooting

Debbie Langer Borato, sister of victim Missy Langer, said she learned a fact she feared that left her sick to her stomach.

"I suspected... I wasn't sure, but I found out my sister was the first employee shot in the stairwell," she said. "So he must've been going up when she was going down."

RELATED: Mass shooting victim Missy Langer was supposed to be on vacation with her sister

Virginia Beach police released the complete timeline of the shooting, showing the shooter killed 10 people and injured two more before the first 911 call was made.

Some families walked through Building 2 Tuesday for the first time since the shooting.

Jason Nixon placed flowers on his wife Kate's coat rack in her office. He wrote: "I will always love you, I will make sure the girls are taken care of. I will raise them the way you would want me to."

"She knows we're fighting for her and fighting for all the families," Borato said. "We're not just going to let them die in vain. Something went down there, and it wasn't just because this man all of the sudden got mad. Something happened along the way to push him."

Nixon said the presentation did not answer his questions and he's unsatisfied with the explanations provided.

"The investigation is not complete so maybe we haven't seen the whole story yet, so we have to keep that in mind... but right now for what I've seen, I'm kind of pissed," Nixon said.