Police and independent investigators are updating city council members and families of the municipal center mass shooting victims on their investigations. 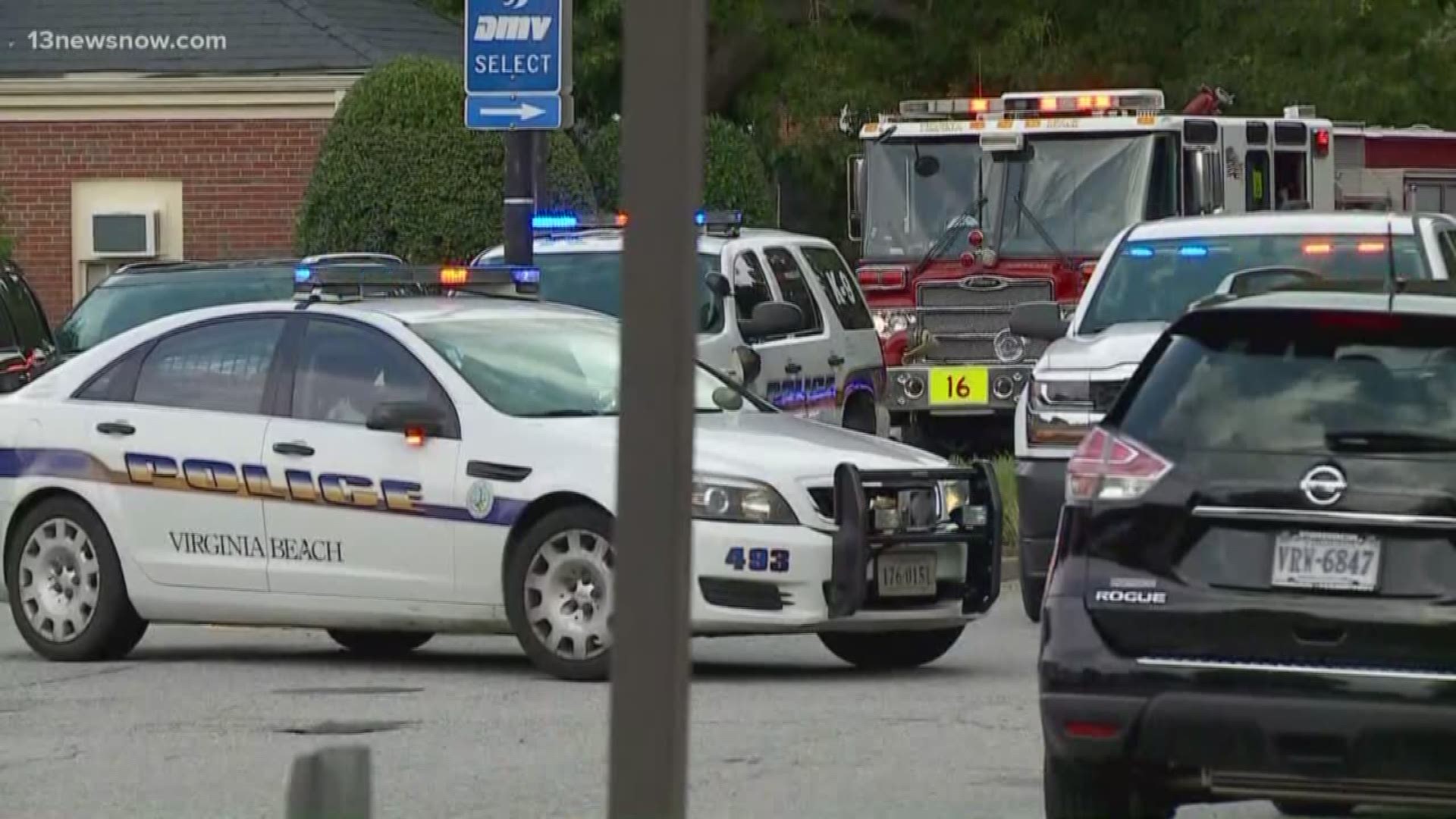 VIRGINIA BEACH, Va. — The Virginia Beach Police Department updated city council members on the criminal investigation into the deadly mass shooting that took place at the Virginia Beach Municipal Center on May 31.

The update came at the city council meeting, and the presentation included details about the shooter and his work history.

At the start of the meeting, Virginia Beach's Mayor Bobby Dyer said he hopes the update tonight will provide “a more detailed picture of the suspect and what happened on May 31.”

Before the update to the criminal investigation began, City Auditor Lyndon Remias said the full report of the separate, third-party, independent investigation would be posted online when it completed.

Although the original timeline for the independent investigation said its results would be available in mid-October, Heintze said the timeline had been extended to November 12 for several reasons including the level of outreach and engagement and thousands of pieces of "electronic communication."

The police department said they still cannot confirm why he did what he did.

Police looked into the suspect's physical health, financial stressors, or workplace encounters. They said nothing out of the ordinary showed up. When individuals were interviewed they said the suspect was described as quiet, polite, a nice guy, and a good listener.

Police said he showed no indicators of potential violent behavior before the attack and did not leave a note or a plan.

At this point in the investigation, police could not find evidence of mental health treatment, no prescriptions, and hadn't seen a doctor in two years.

Police did mention that the shooter's family described him as "isolated, paranoid, and uncomfortable around people" after 2017, which is when he and his wife got divorced after their separation in 2016.

Officials are 116 days into their investigation, and Gallagher said they are still trying to learn the "why" of the May 31 shooting.

Police released a full timeline of the shooter's final day.

The final report from the Virginia Beach Police Department and the FBI is still six to nine months away.

Jason Nixon, whose wife Katherine was one of 12 people killed by the shooter inside Building 2, said he hoped the update will help with the healing process.

"Emotionally, this whole thing going forward, I hope it's going to give me some answers that I'm looking for," Nixon said.

Earlier in the day Tuesday, Nixon and relatives of all the victims had a chance to go inside Building 2.