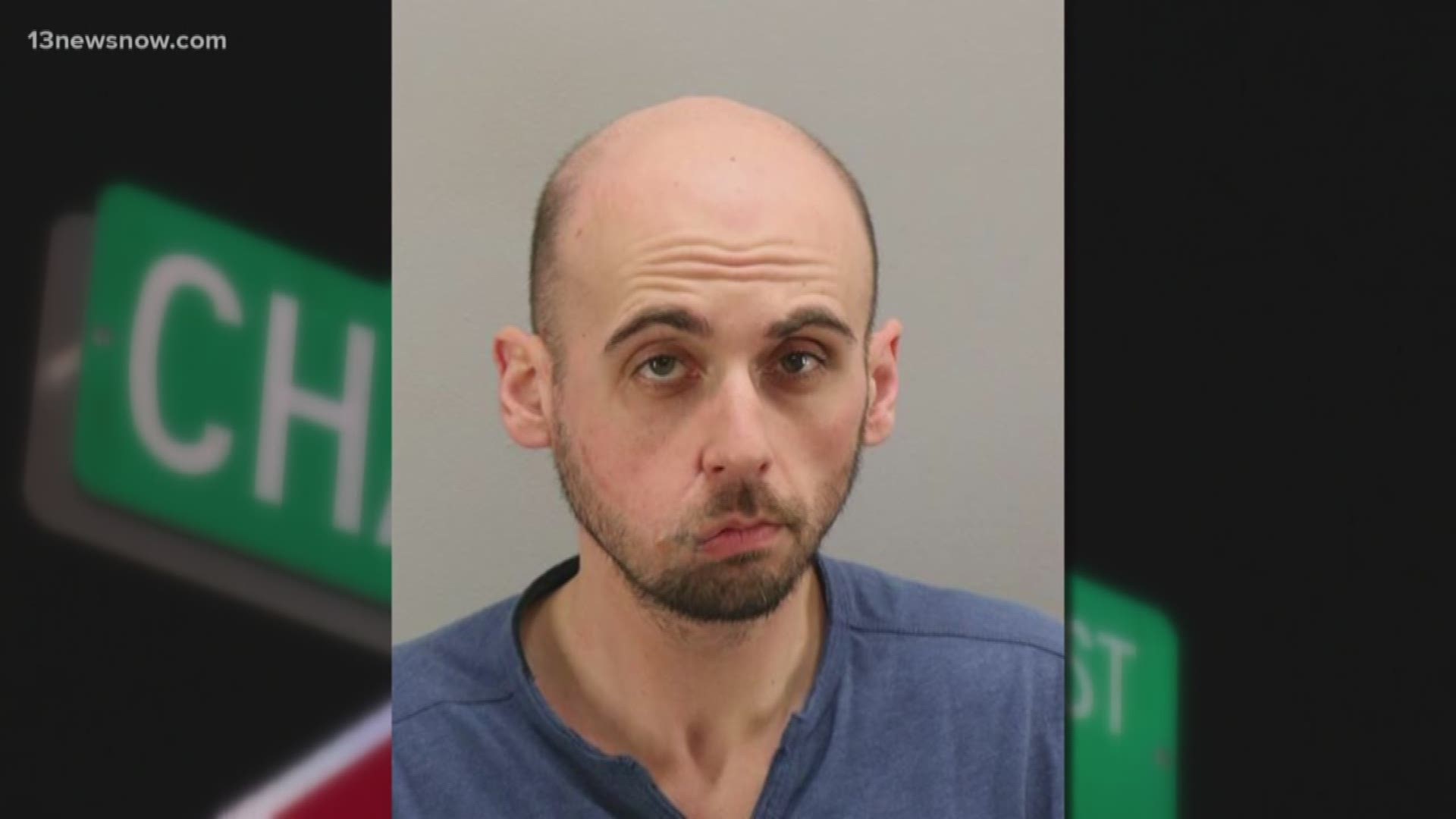 Police said Perez was bonded out on those charges and then arrested again on December 11 for 10 counts of obscene material/possession of material with a minor.

Both times he was arrested in the 3600 block of Chase Court in Virginia Beach where neighbors told 13News Now report Niko Clemmons he lives with his family, including some kids.

Geraldine Rapp lives across the street from Perez. She says the neighborhood is usually quiet.

“Sometimes we need to question and see if people like that need to be released even if they get bond,” Rapp said. “People have a right to change, but if they can't they should be more careful letting them go.”

According to a checklist for bail determinations, Perez is currently under the care of mental health, but investigators are still trying to figure it out.

RELATED: Navy sailor arrested for allegedly trying to have sex with minor