A market analysis put Hampton in a good light when it comes to potential revenue impacts from casino gaming. 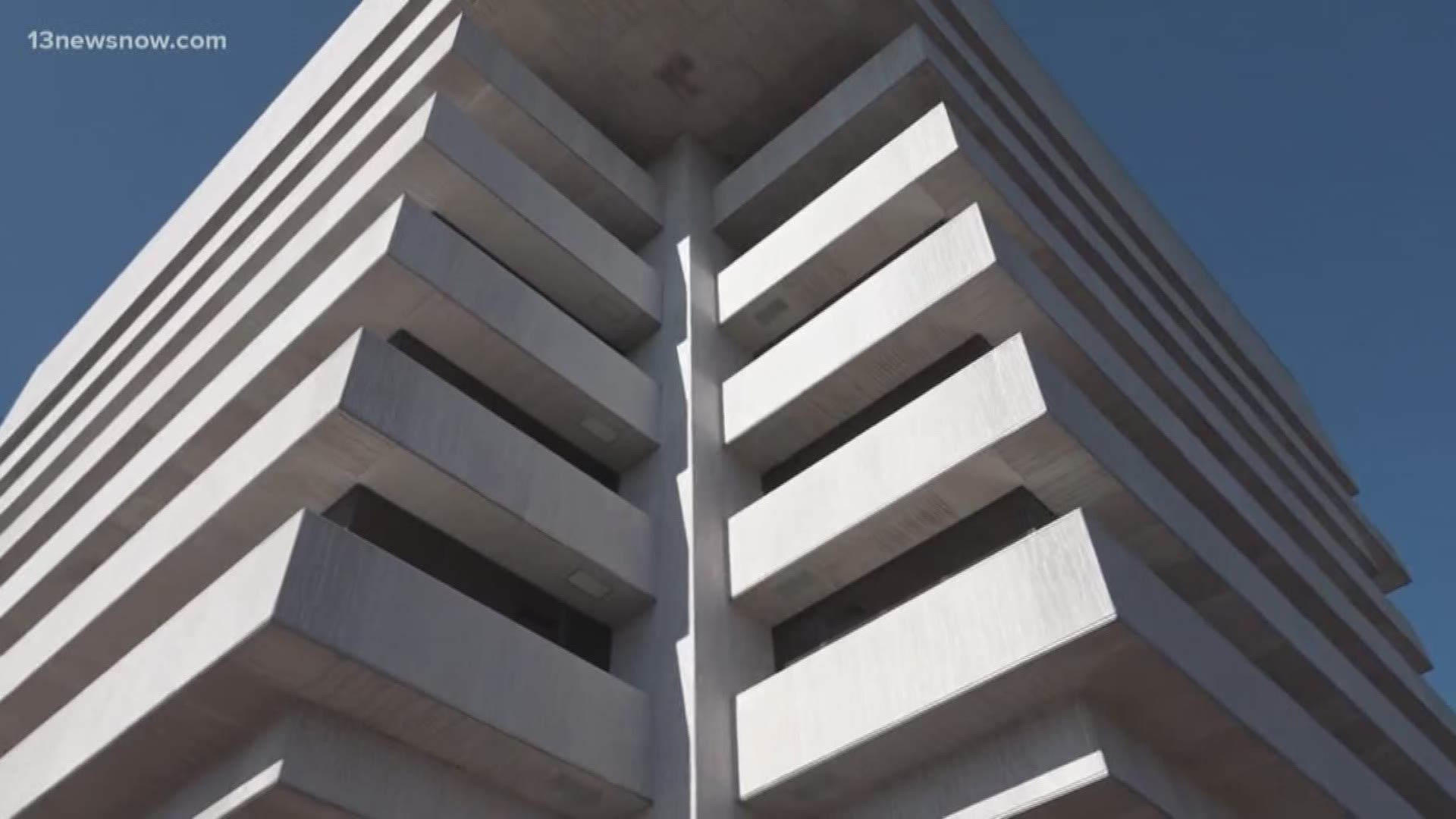 HAMPTON, Va. — Hampton would be a hot spot for casino gaming in Hampton Roads.

That's according to a group of consultants that conducted a market analysis on the potential revenue impacts if a casino were to be built in the city.

In a city council meeting on Wednesday, two consultants broke down the results of the gaming analysis that was based on three scenarios:

The findings showed that a casino in Hampton would be a viable and lucrative option in all three scenarios.

RELATED: All bets are on? Virginia weighs legalizing casinos

RELATED: JLARC to present report on casino gaming in Virginia

As far as gaming revenue, the results revealed a potential $241 million revenue impact if a casino was only built in Hampton. However, those numbers dwindle in scenarios with more than one casino in Hampton Roads.

All in all, the group that conducted the analysis says that the Coliseum infrastructure, tourism infrastructure and existing electronic gaming infrastructure with Rosie's Gaming Emporium would make Hampton an attractive site for a full casino gaming facility.

RELATED: Casino petitioners plan to turn in thousands of signatures to city council

Hampton, Portsmouth and Norfolk are all racing to get casinos on their turfs.

Hampton City Council is interested in building a gaming facility near Hampton Coliseum. In November 2019, council members requested that they wanted their city to be a possible casino site as part of their 2020 legislative packet to the General Assembly.

Hampton Economic Development Director Chuck Rigney said based on evidence from a new study, a casino could work really well in Hampton.

“We have the evidence to say it's worth the effort, let's pursue it,” Rigney said. “We should have consideration, and that's all we're asking for.”

Casino gaming is expected to be a popular topic in this legislative session. Rigney said after that, other things to take into consideration is a deal with a developer, and city council to give the okay.

“Our region, the Peninsula, really deserves the merit and consideration like everyone else and let the facts take us where we believe they should,” Rigney said.

Norfolk residents have asked to be included in a more lengthy conversation after the city council passed a vote that would allow the Pamunkey Tribe to purchase land next to Harbor Park for a casino.

Portsmouth is ahead of the game after city leaders announced a casino partnership with Rush Street Gaming and approved the development of an entertainment district that would include casino gaming and restaurants near Tidewater Community College.

However, before any city can do anything, casino gaming and other types of gambling would need to be fully legalized. It's expected to be a huge topic of discussion in the 2020 General Assembly session and is something that has already been petitioned by a few Virginia cities.

Results from a state report showed that legalizing casinos in Virginia would provide a modest economic boost in state tax revenues by about $370 million.